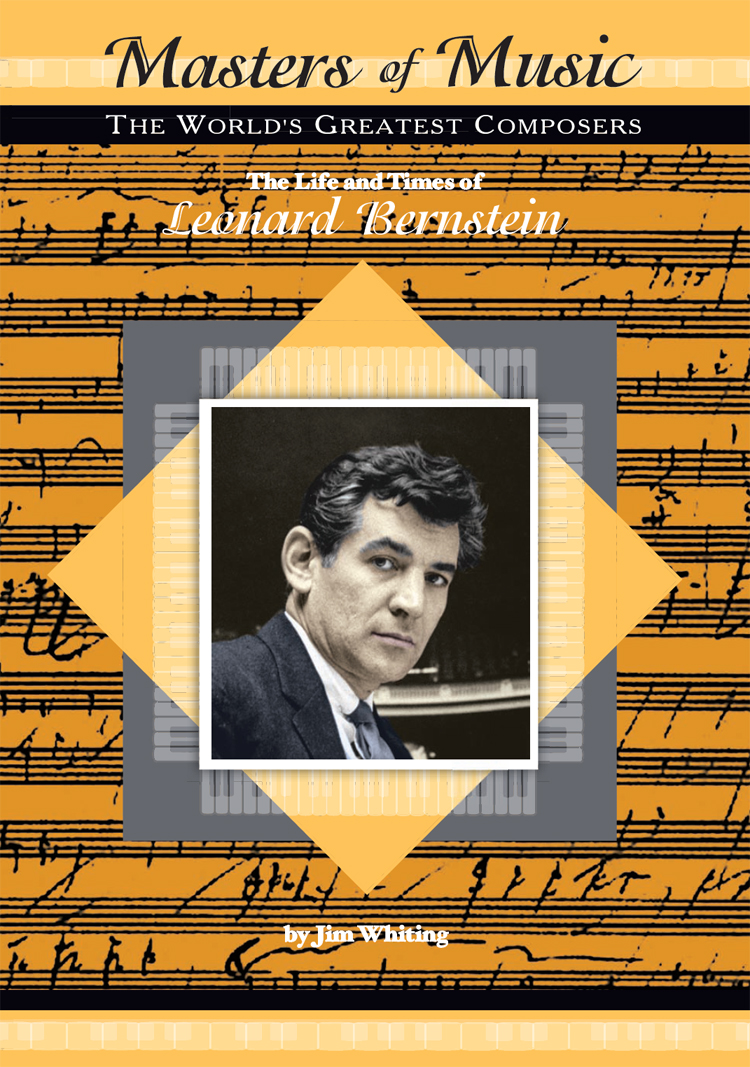 The Life and Times of Leonard Bernstein

When Leonard Bernstein died in 1990 at the age of 72, one of his admirers said he was actually 288 because he led four separate lives: as a conductor, a composer, a pianist, and a teacher. No other American musician has ever had such a diverse career. A sickly boy, Bernstein discovered music when he was about 10 and pursued a musical career despite his father s objections. He became literally an overnight sensation when he was 25. With only a few hours notice, he conducted a concert that was broadcast across the entire country. He spent the rest of his life (nearly 50 years) in the spotlight, continually impressing people with his seemingly boundless energy and his love for music. Those qualities have influenced countless numbers of people, adding to their own appreciation of music.