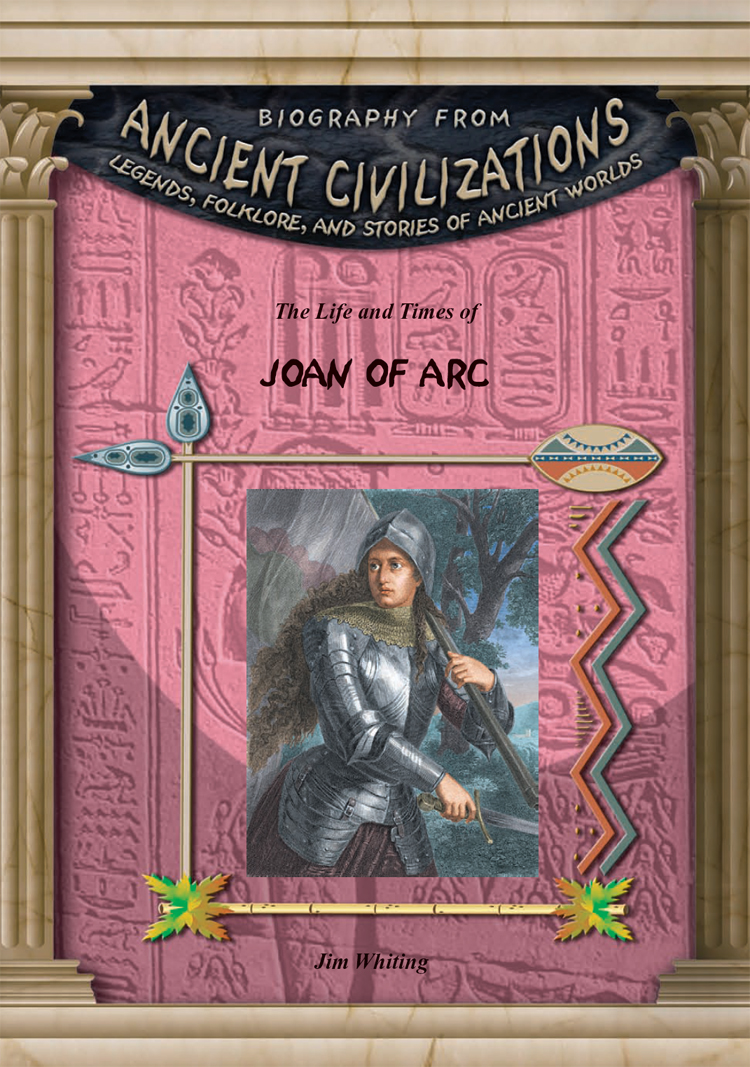 The Life and Times of Joan of Arc

Until she was thirteen, Joan of Arc led a normal life. Then she began hearing voices. She believed these voices spoke for God. At first, they told her to be a good girl. A few years later, they told her that her destiny was to save France from its English invaders. Joan s inspirational leadership helped the French to defeat the English at the city of Orleans. Soon afterward, she persuaded the crown prince Charles to become King of France. A few months later, Joan was captured by her enemies. Charles refused to help her in spite of all she had done. After a one-sided trial, she was burned at the stake. She was not forgotten. Today she is honored with a national holiday in France.