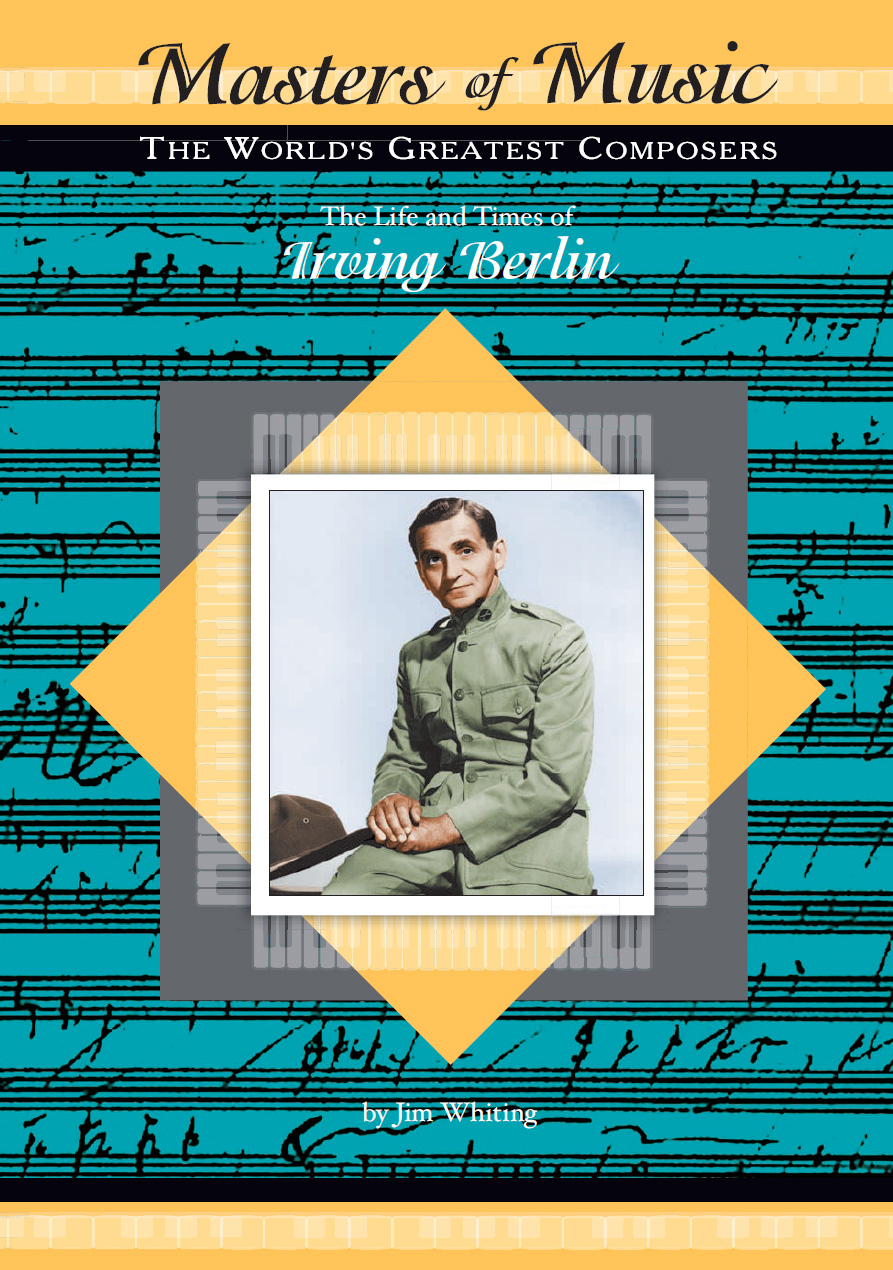 The Life and Times of Irving Berlin

When he was just 13 years old, a young Russian immigrant named Izzy Baline left his New York City home and had to support himself. It was a struggle for several years, as he sang for pennies and often slept in flophouses or on park benches. Soon after changing his name to Irving Berlin and writing a series of hit songs, he became rich beyond his wildest imagination. For several decades, he was the most successful composer of American pop music. He wrote White Christmas, which broke sales records for years. Starting in the mid-1950s with the rise of Elvis Presley and rock and roll music, Berlin eventually lost nearly all of his popularity. Yet in the aftermath of the horrible events of September 11, 2001, the citizens of this nation needed a certain type of music to remind them what a great country it is. Irving Berlin s God Bless America supplied that need.