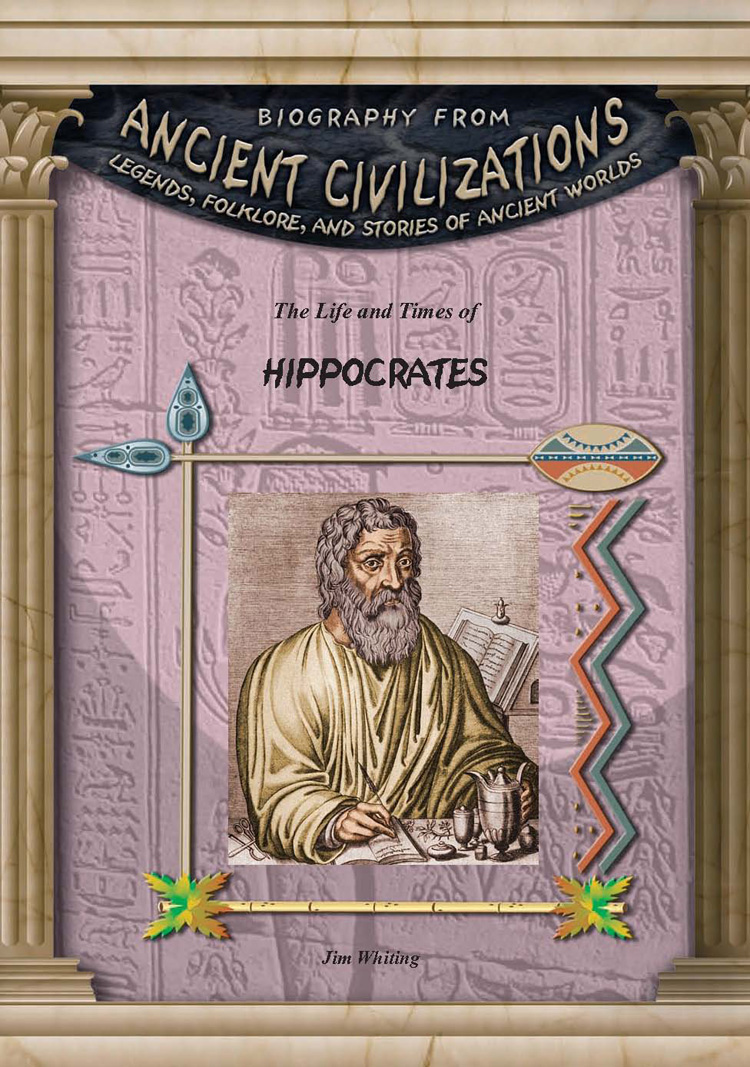 The Life and Times of Hippocrates

For many centuries in ancient history, people believed illnesses were handed down by the gods. In the fifth century BCE, a Greek physician named Hippocrates changed that attitude. He began looking for natural causes of illnesses. Many of his treatment methods seem primitive. For example, he performed brain surgery by drilling into a patient s skull with a sharp piece of wood. There were no anesthetics. It was a very painful procedure. >In other ways his methods have held up surprisingly well. Like modern doctors, Hippocrates emphasized the value of a good diet and plenty of exercise. He also used maggots, leeches, and bees to treat his patients. All three of these creatures are still being used by doctors even in the United States. >Because of his efforts, today Hippocrates is known as the Father of Medicine.