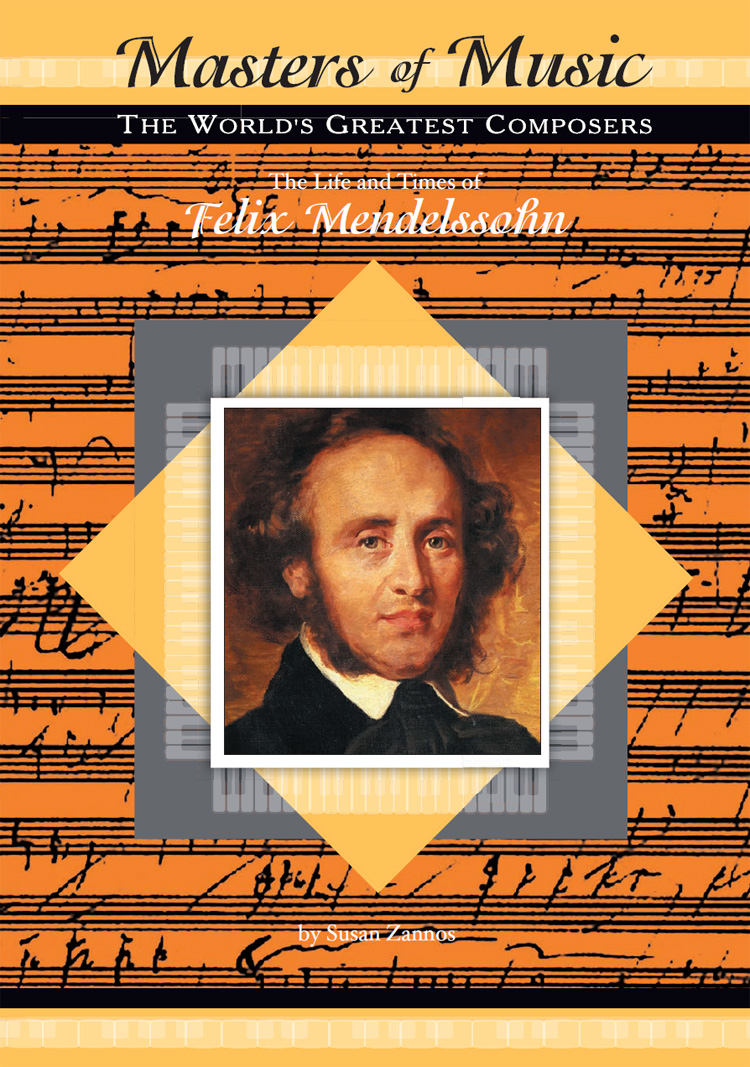 The Life and Times of Felix Mendelssohn

Unlike most 19th Century composers who had to struggle to make a living, Felix Mendelssohn came from a very wealthy family. He never had to work, but he worked harder to fulfill his family's expectations than many who suffered poverty. He was an extremely gifted musical genius who wrote some of his best works while he was still a teenager. Mendelssohn gained fame as a conductor, and as the organizer of many music festivals in Germany and in England where he was always enthusiastically welcomed. Unlike some composers who only performed their own work, Mendelssohn had a passion for presenting the best music of all periods. He was also very generous in helping younger composers by playing their work. His weakness was being unable to say no to the many requests he received for performances. He was a perfectionist who devoted his energy to presenting the highest possible level of musical perfection. As his fame spread, he had little time left for his own compositions. Mendelssohn died at the age of 38, essentially from exhaustion brought on by overworking.