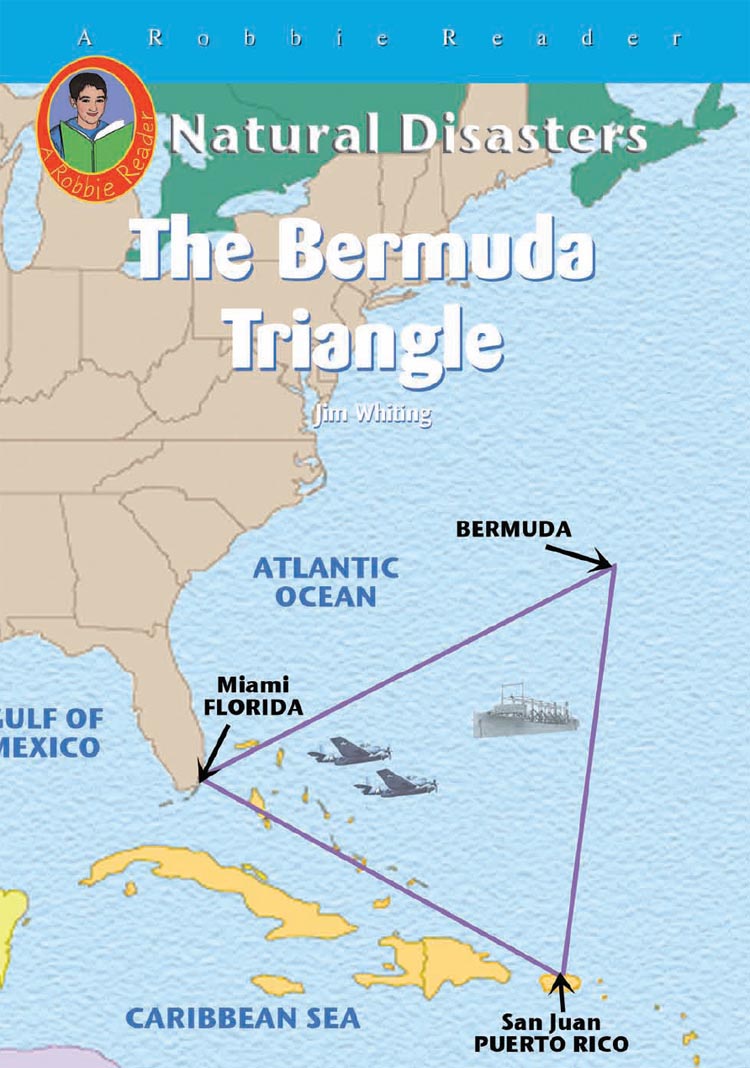 Late in 1945, five U.S. Navy torpedo bombers took off from Fort Lauderdale, Florida, on a routine training mission. Soon the mission became anything but routine. Flight 19, as it was known, became hopelessly lost. Then the planes vanished. No one ever found a trace of them or the 14 men who had been aboard. Starting five years later, people began to notice a pattern of disappearances of ships and airplanes similar to Flight 19. These disappearances occurred within a triangle whose corners were Miami, Florida; Puerto Rico; and Bermuda. Writers dubbed the area the Bermuda Triangle. Many people are convinced that some strange force is at work there that causes the mysterious disappearances. Others say that nothing unusual happens there, that natural events account for the disappearances. Who is right? Even in this age of advanced technology, no one knows. . . .