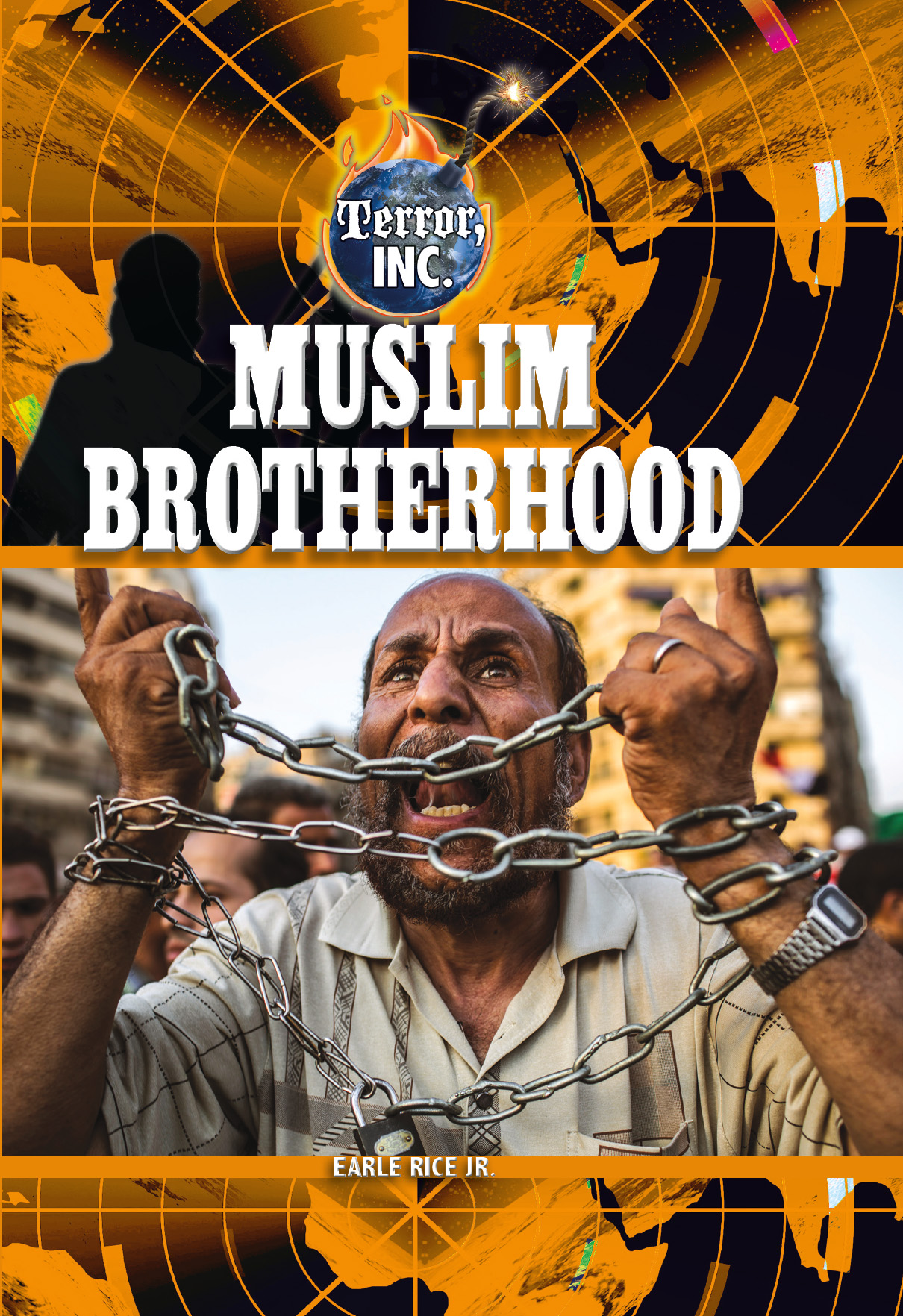 The Muslim Brotherhood, Egypt's oldest and largest Islamist organization, is the father, mother, and guiding light of several of the world's leading terrorist groups. Members of the Brotherhood (also known as the Muslim Brothers) have either founded or influenced the founding of such Islamist militant groups as Hamas, al-Qaeda, the Islamic State, and numerous lesser known groups. Founded in 1928 by an Egyptian schoolteacher, the Brothers embarked on a mission to Islamize the world by promoting Islamic (sharia) law, morals, and values. They rejected the Western concept of secular, democratic government. Instead, they combined religious preaching with social welfare activities and political activism—even violence—to advance their cause. The Muslim Brotherhood is perhaps known best for the assassination of Egyptian President Anwar al-Sadat in 1981. Allegedly, it has since renounced violence. Today, it plans to conquer the Western world—including America— from within, as it continues its march toward establishing a worldwide caliphate.