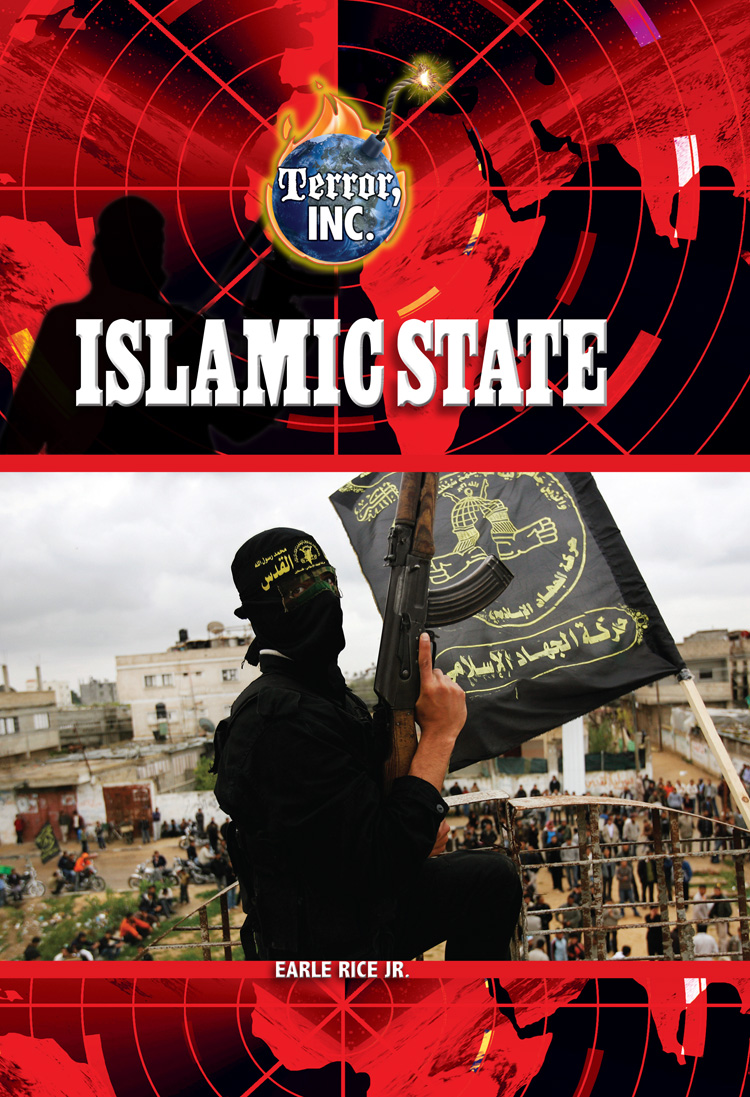 The Islamic State (IS) arose from the ashes of al-Qaeda in Iraq (AQI) in 2011. Moving with blitzkrieg-like speed, this modern-day phoenix has spread death and destruction across the Middle East and far beyond. Blazing a path across Syria and Iraq, its powerful army has seized large swaths of land and formed a new caliphate—an Islamic dominion. It seeks to rid the world of infidels— nonbelievers—and extend its Islamic domain around the globe. Using horrendous tactics—beheadings, crucifixions, rape, mass executions, and other heinous abuses—the Islamic State has redefined terrorism and what it means to be a terrorist. In a few short years, IS (also known as ISIS and ISIL) has become the newest, wealthiest, fiercest, and most dangerous terrorist organization on the planet. No one is beyond its reach. Islamic State leader Abu Bakr al-Baghdadi has said, "We will raise the flag of Allah in the White House"—a threat no American should dismiss lightly.