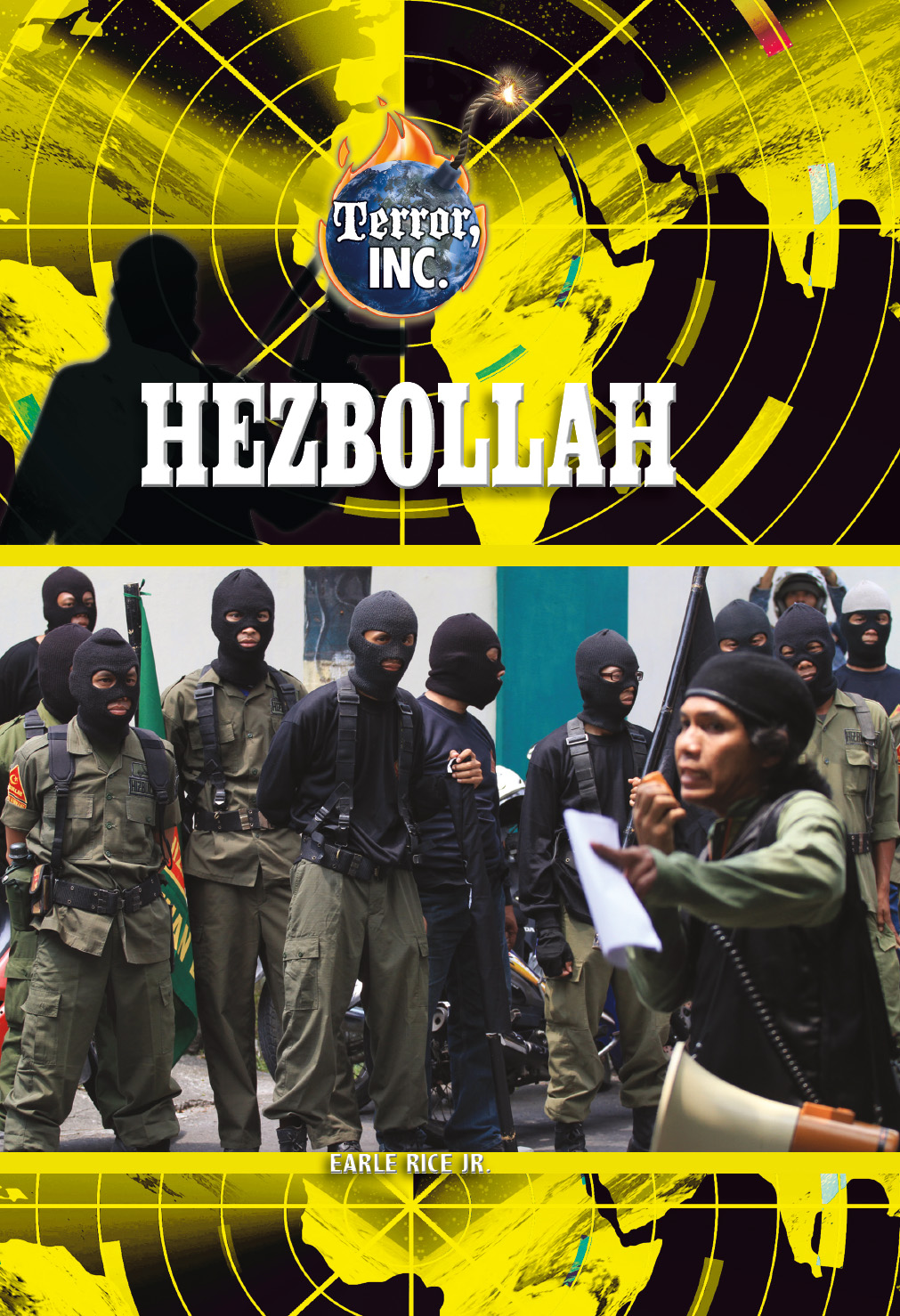 Hezbollah—Lebanon's "Party of Allah"—wears many faces. Founded by Muslim clerics following Israel's invasion of Lebanon in 1982, it is a powerful political party, a Shia Islamic religious and social movement, Lebanon's largest militia, and a close ally of Iran. Originally, Hezbollah's reason for being was to resist the Israel invaders. Over time, it grew from a small militia to a paramilitary group more powerful than the Lebanese Army. Trained and funded by Iran, it maintains close ties with its benefactor. As a political order, it holds seats with veto power in the Lebanese government. And as a religious and social movement, Hezbollah operates hospitals, clinics, schools, and centers for agricultural training and assistance. Eclipsing whatever good it may do for Lebanese citizens, Hezbollah is known best for the evil it does around the globe as one of the world's foremost terrorist groups. Some call it the "Party of Satan."