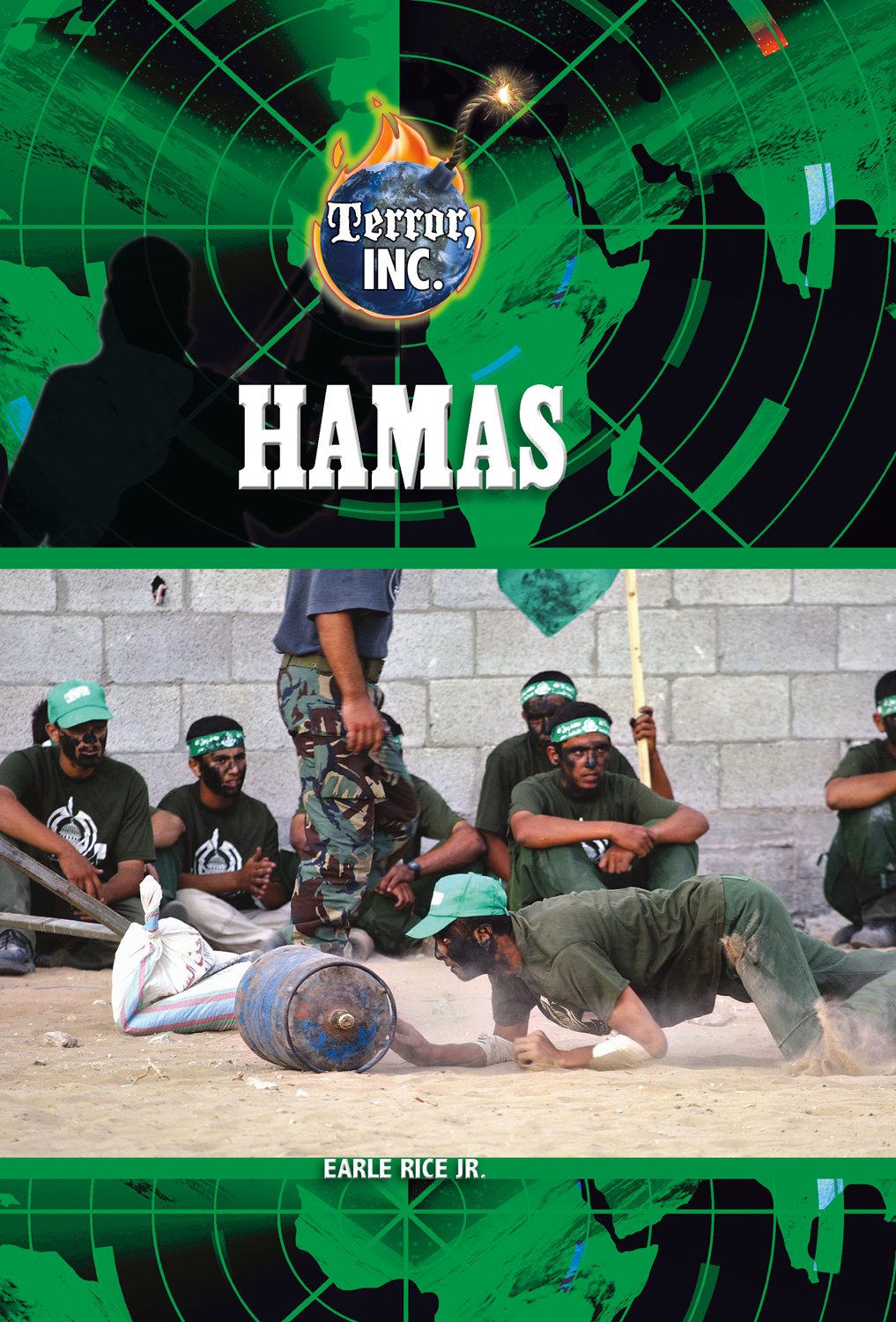 In January 2006, Palestinian voters shocked the Western world by giving Hamas a majority of seats in the parliamentary elections. Stunned Westerners found it hard to imagine how the blood-soaked Islamist terrorist organization won the support that brought it to power. Western thinkers found it harder yet to envisage how a Hamas government would play a positive role in Palestinian-Israeli relations. Hamas, an acronym for an Arab phrase meaning "Islamic Resistance Movement," emerged from a Muslim Brotherhood branch in Palestine in 1987. At its birth, Hamas announced its intention to "raise the banner of Allah over every inch of Palestine." It vowed to murder Jews across the world. Its charter declared, "Allah as its goal, the Prophet [Muhammad] is the model, the Qur'an its constitution, jihad its path, and death for the sake of Allah its most sublime belief." Hamas has left little doubt about its aims.