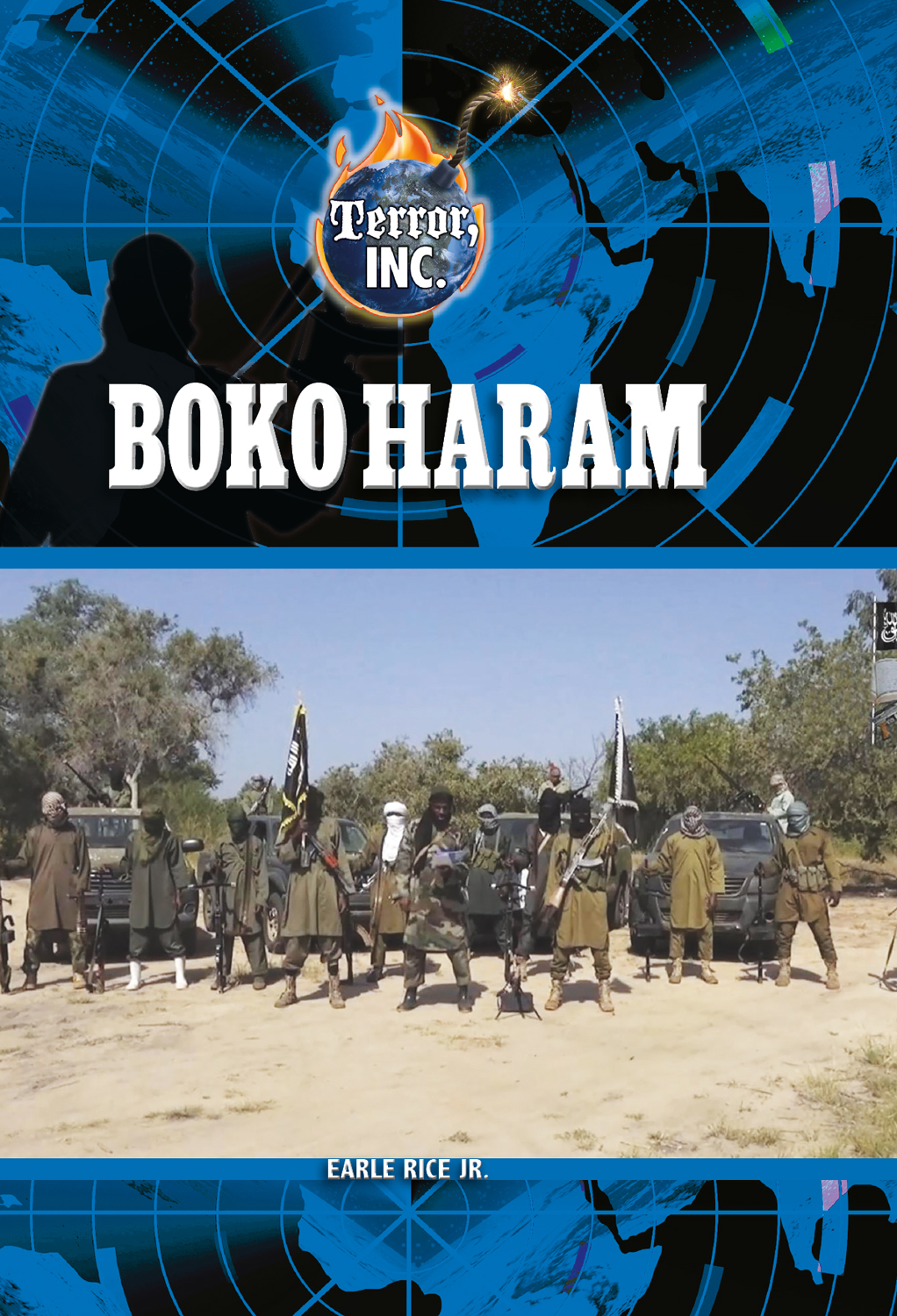 Boko Haram is running wild, spreading death and destruction deep in the heart of Africa. Its very name has become a national symbol for fear in Nigeria. Allied with the Islamic State, and inspired by a distorted vision of a worldwide caliphate, the threat of its presence casts a dark shadow over the lives of all Nigerians within its grasp. And its grasp is spreading. Boko Haram, roughly translated, means "Western education is forbidden." Its members abhor Western influence on traditional Islamic teachings and seek to suppress it. In their quest to establish a world ruled by sharia (Islamic) law, they routinely kill or maim anything or anyone they consider "un-Islamic." Life under the Boko Harem in areas they have "liberated" include beheadings, amputations, forced marriages, and the use of children as suicide bombers. Most of more than 300 Chibok schoolgirls kidnapped by the Boko Haram in 2014 remain unaccounted for—and its reign of terror rages on.