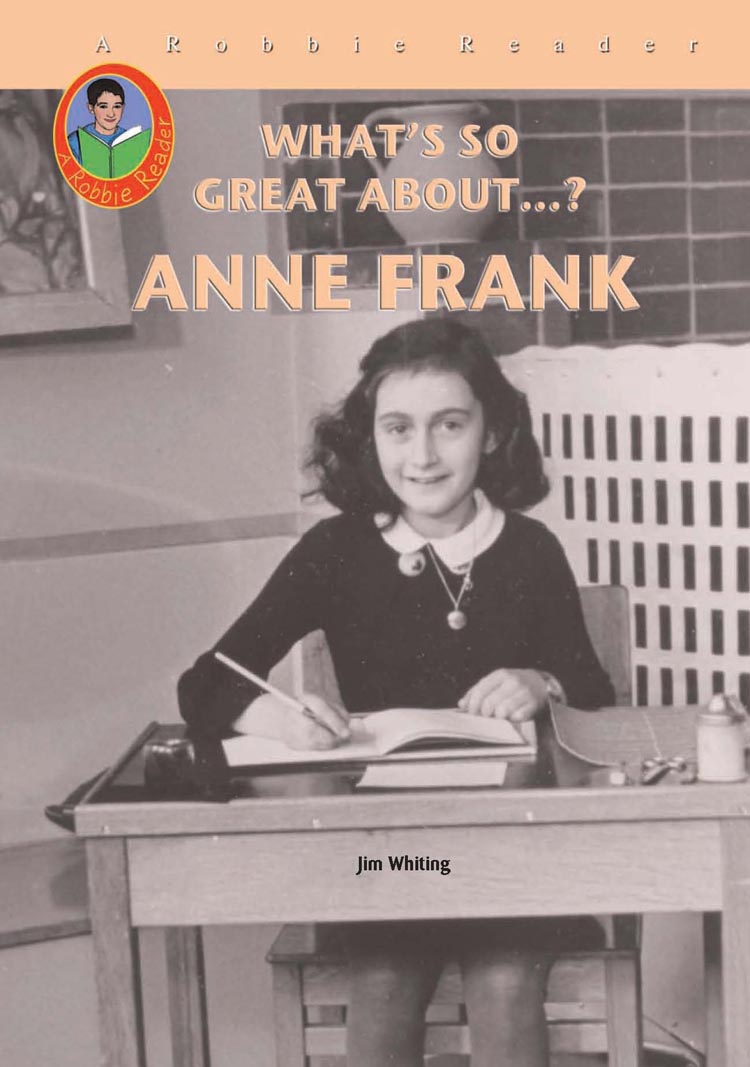 Anne Frank was bright, cheerful, and full of hope when her family moved to Amsterdam in the Netherlands. The family, who were Jewish, had left Germany because Adolf Hitler, the country's leader, was trying to kill as many Jews as possible. Soon the Germans invaded their new country. Anne, her family, and four others hid in a tiny apartment for more than two years. Anne wrote in her diary about her feelings and experiences during this difficult time. When the Franks' hiding place was discovered, Anne and the others were sent to German concentration camps. Her father was the only one of the eight to survive. After the war ended, he published her diary. Millions of people have read Anne's words. Her story underlines the tragedy of lost humanity.