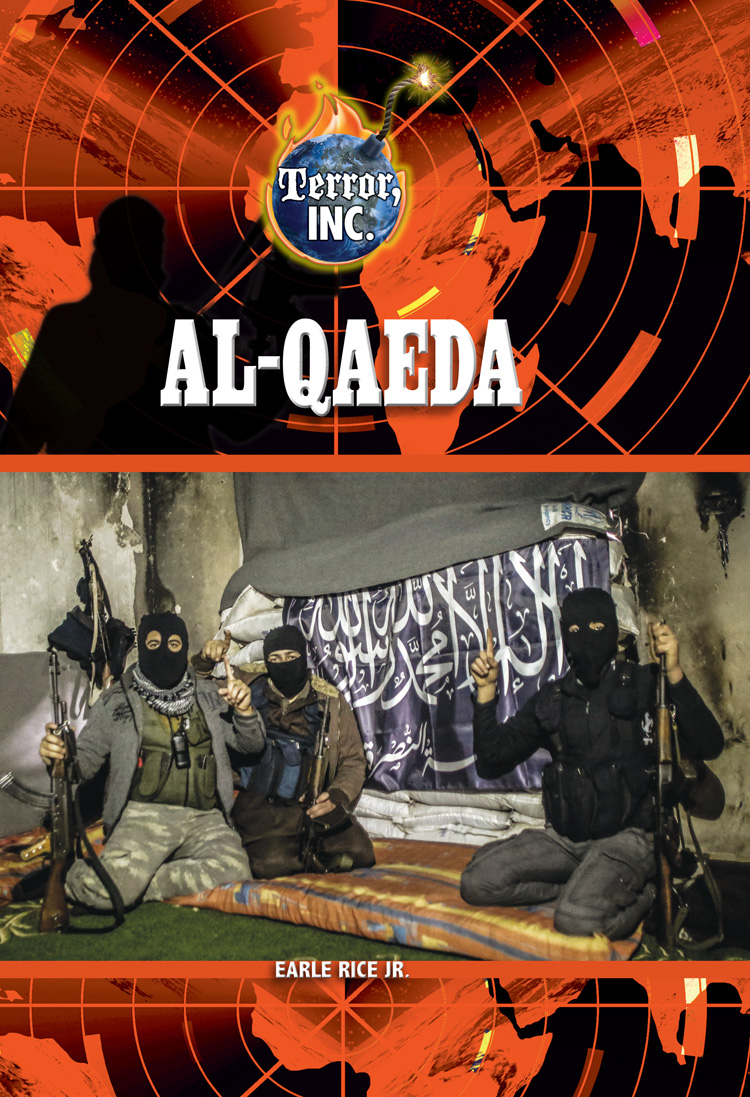 A new kind of war came to America on September 11, 2001. It came on the silver wings of four Boeing jet liners. Middle Eastern hijackers turned four commercial aircraft into flying bombs. Two jets smashed into the twin towers at New York City's World Trade Center. A third rammed into the Pentagon in Virginia's Arlington County. And a fourth crashed short of its intended target in a remote Pennsylvania field. Almost 3,000 people died on that bright autumnal day in September. It was a day that Americans promised to never forget—a day that America declared war on terrorists. Responsibility for the heinous attacks went unclaimed for three years. On October 29, 2004, Osama bin Laden, leader of the terrorist group al-Qaeda, finally announced that he had ordered the 9/11 attacks. Today, Osama bin Laden is dead, killed by Navy SEALs on May 2, 2011. But al-Qaeda is alive and well—and still represents a real threat to all Americans.