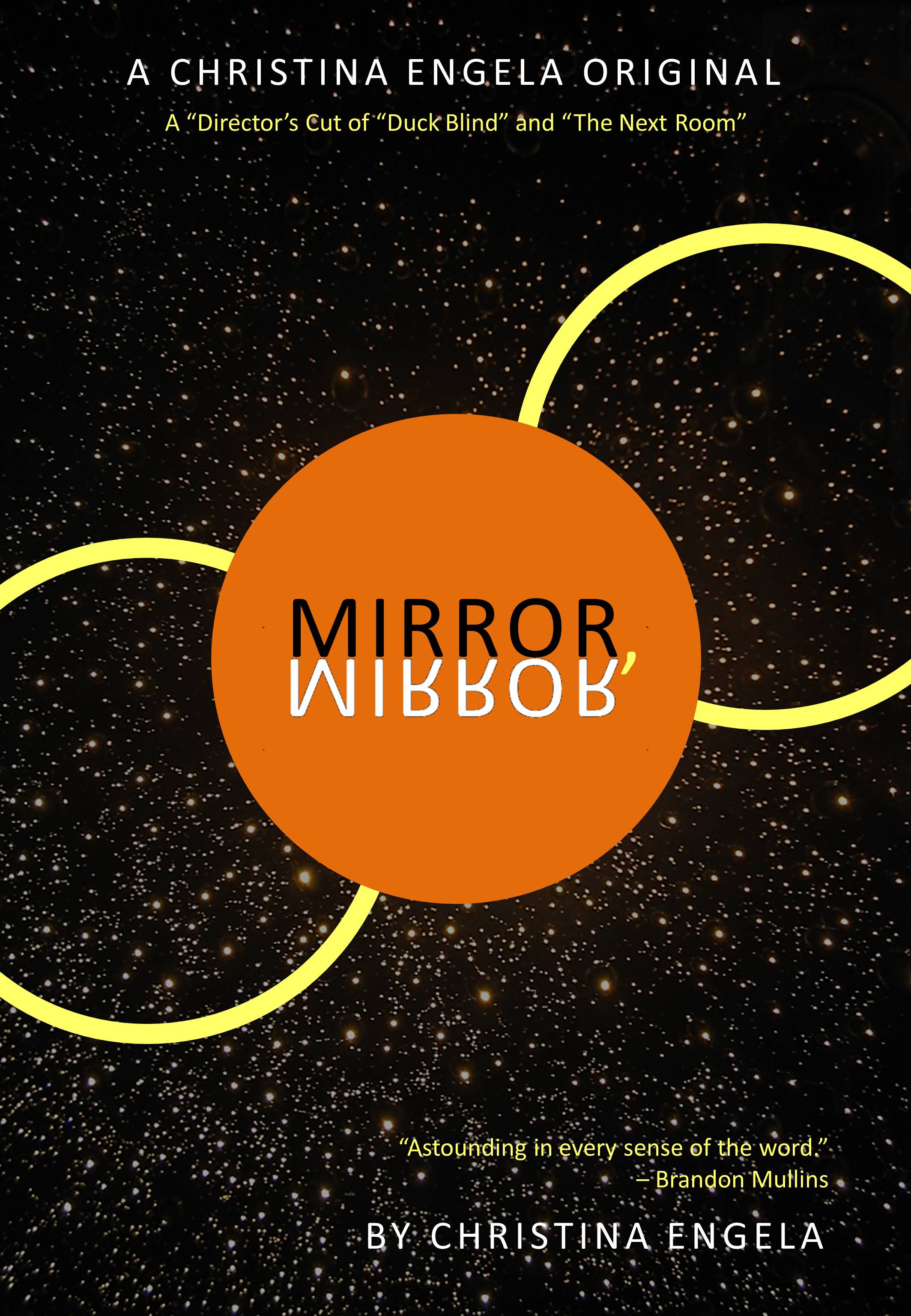 Things aren't always as they seem. Neither was Charlie Branson - or Andy Niksn. Outwardly, Charlie appeared to be the successful, respected, somewhat over-paid Captain of a commercial space liner. In truth, it was 2025 - space liners did not yet exist, and the space liner Freedom was really just a very expensive set - a fancy simulator for wealthy clients the company took on simulated cruises into deep space to forget the real world for a while, to get away from it all - and they loved them for it! In an atmosphere where people were locked away from reality for weeks at a time, and cos-playing and roleplaying redefined 'normal', telling fact and fantasy apart became more complicated than expected. For those who preferred the pleasant escape from the harsh realities of life outside, like Charlie, wishing it could all just be real became something almost like a prayer. Andy Niksn, by contrast, was the very successful respected and somewhat over-paid Captain of an actual commercial space liner in the year 2773. Trouble was, Andy felt trapped! He was in a relationship - a dead-end partnership that had no future and promised both even less happiness. On top of that, his friend Jim had died recently, leaving Andy in the darkest place he'd ever been - and he didn't mean space! Andy wished he could just wake up to a different reality where everything could make sense again! For Andy, this too became something almost like a prayer! As it turned out, someone heard them. The answer wasn't quite what they expected.