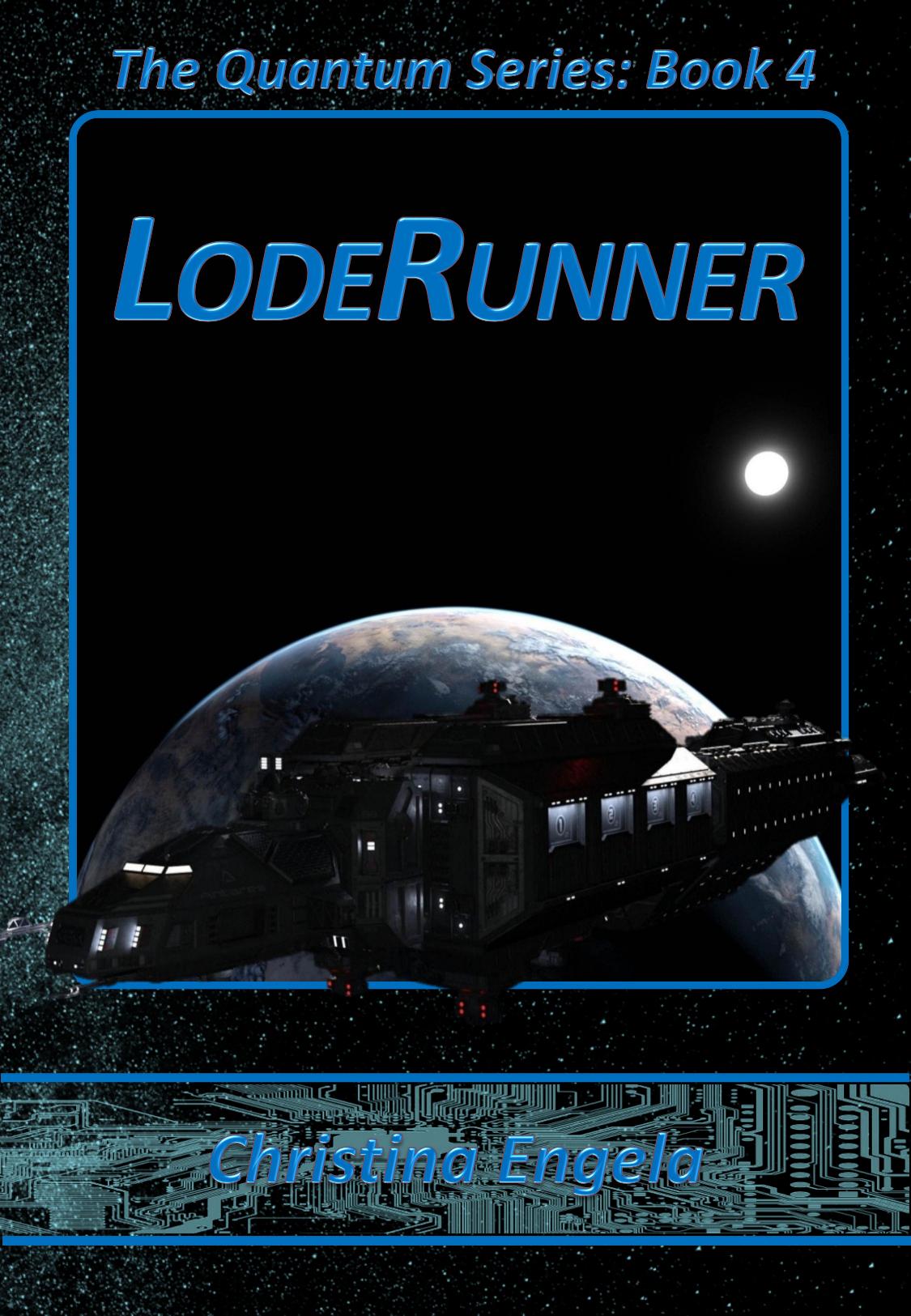 Returning from an evening in Mars City spent visiting relatives he didn't know he had, Timaset Skooch arrived at the local space port to find his new acquisition stolen. A few minutes later, the crew of his slightly run-down loderunner "Celeste", returned from a nearby pub, blind drunk, puzzled, and now unemployed as well. Ever since he'd decided to quit being a P.I. and to try his hand at running cargo instead, things had just blown up in Skooch's face one day at a time (Florpavian Flamebirds tended to do that occasionally). Between the labor disputes and accidental deaths among the crew (who believed in settling disputes internally) Tim began to get a headache worse than the ones he got from getting kicked in the head. Just now, things had gone pear-shaped again, and he found himself in the middle of a kind of cat and mouse game with some cloaks and daggers thrown in for good measure. He was sure it had something to do with the 10,000 credits he'd been offered to transport two passengers to an asteroid in the rings of – um, Jupiter (as soon as possible, no questions asked) by a middle-man with no neck and a tendency to smile a lot. Trouble was, now the mob – or someone – seemed to be out to kill them all. He was beginning to regret ever winning that card game... "In the already established 'Quantum' universe comes a tale of the unexpected and it might be the best of the series so far!" – Lee Hall, UK writer and reviewer.