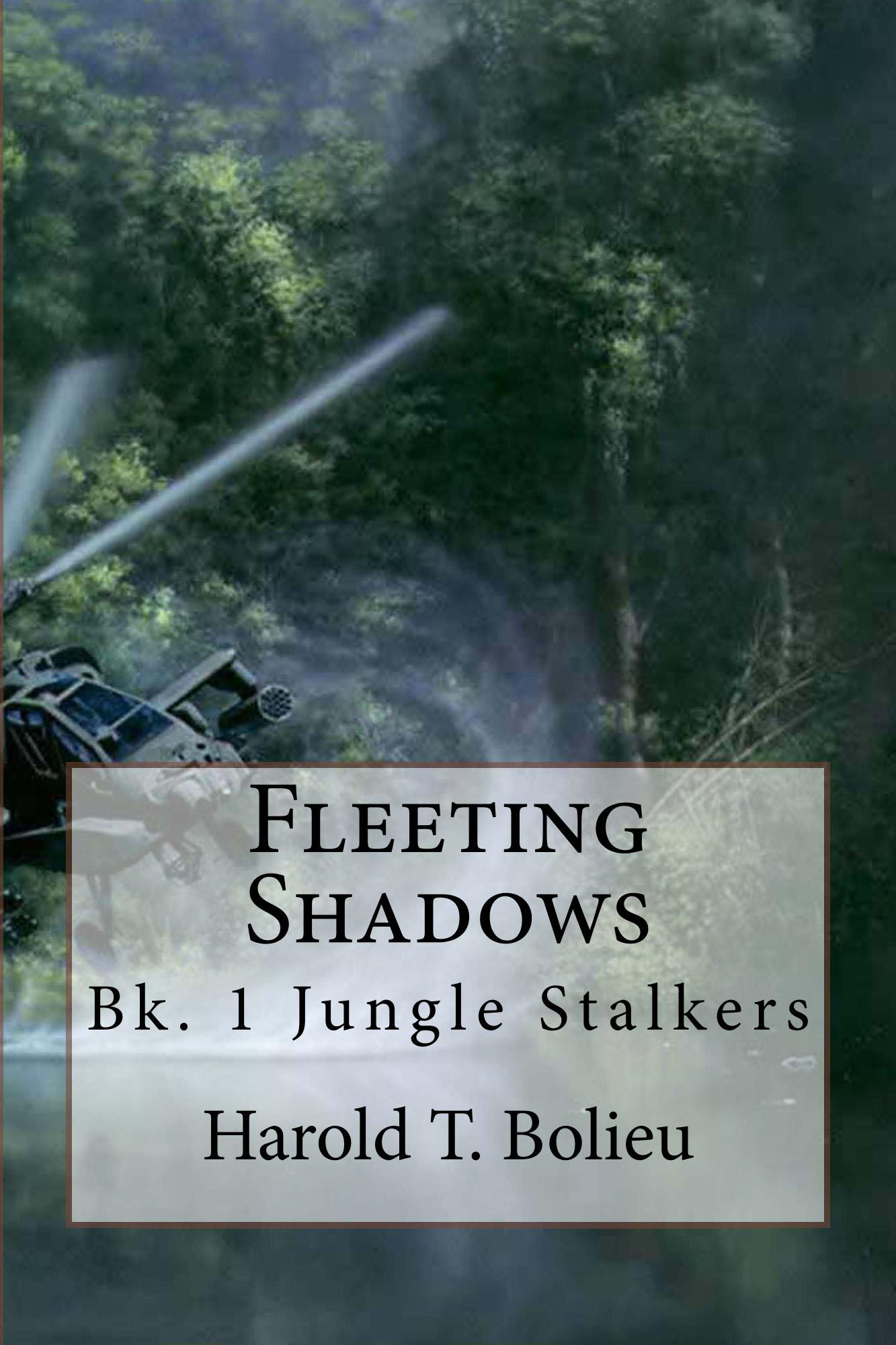 Our outfit, the 1st Battalion, 8th Infantry, 4th Infantry Division, landed in Vietnam in September of 1966 in Tuy Hoa, South Vietnam. We set up base camp and went out on a few patrols, getting used to the weather was tough; but really, the least of our problems. From then until March 22, 1967, we lost about 8 men because of ambushes and other reasons. On March 20 we were sent into a firebase camp for a 3 day stand down inasmuch as we had been in the field for over 45 days and really needed the rest. We had been seen a lot of action while operating in the Highlands out of Pleiku. On the night of March 20 1967, our Battalion commander, Col. Lee, called our Company Commander Cpt. Sands and asked if we would look for a recon patrol with whom they had lost radio contact. Being the man he was, Cpt. Sands thought it was more important to look for the team than to let us rest, looking for Brownie Points, I guess. We were beat completely, worn out, dead tired, but that didn't matter. So on March 21, 1967, we loaded onto choppers and flew to an landing zone (LZ). We marched all day and when we set up for the night I was one of the men sent out to a listening post. All night we saw and heard the enemy moving around us and could see and hear them talking, laughing and, smoking. In the morning, we got up and even though no one got any sleep, everyone knew what was going to happen. Our company commander marched us in the direction we had been going, looking for the lost team. (Why didn't we fall back and call in air strikes and artillery and then go in? I DON'T KNOW.) I was on right flank guard duty when the first shot was fired. I dropped to the ground immediately, behind a termite mound. A company or reinforced company of the enemy, North Vietnamese Army (NVA) stood up in front of me about 60 feet away and started toward us. I went to tell my Platoon Leader what I had seen and get ready for battle when all hell broke loose. Incoming mortars, rockets, heavy and light machine

Harold T. Bolieu Jr. was born September 7, 1948, in the Lilly/Duke Hospital in Baytown, Texas. Mr. Bolieu has written short stories of one kind or another from about the age of ten. Encouraged by his teachers, who would allow him to read his stories to his classmates, his grandmother Adel Dillard, Fannett, Johnson, Howard, also of Baytown, Texas and his spiritual mother Mrs. Ida Mae Cannon, of San Antonio, Texas, who believed an active imagination was an asset. When asked how he could write so many stories at such a young age, he just responded, "The voices just would not shutup." Mr. Bolieu, a Vietnam Veteran who now lives in Scottsdale, Arizona, has finished the first book titled Fleeting Shadows "Jungle Stalkers", which entails his first trip to Vietnam and is now at work on the second Fleeting Shadows book titled "Battle for Kondom", which entails his second trip to Vietnam and deals with the battle known to most Vietnam Veterans as "The Tet Offensive. Although most of his writings have consisted of short stories, and religious studies, since Mr. Bolieu's retirement, he has a few larger works developing. With his experience and background, he has put together what many who have read it say, is one of the most exciting, action packed books written which deals with the Vietnam experience. While I was interviewing him concerning this story, he claimed it was very easy to write because it is written from actual events and is 90% true, but also very sad, because the writings brought back such painful memories. 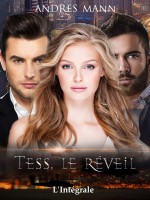 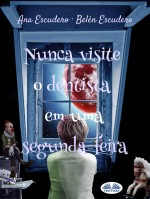 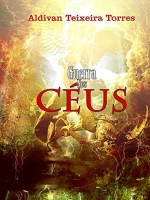 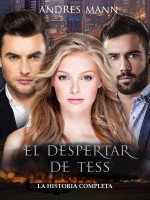 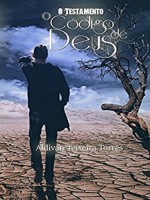 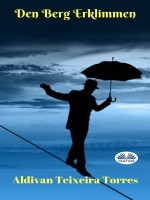 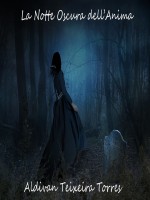 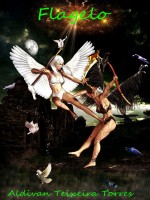 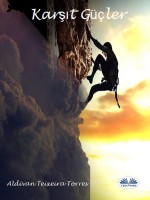 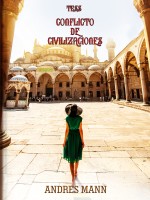