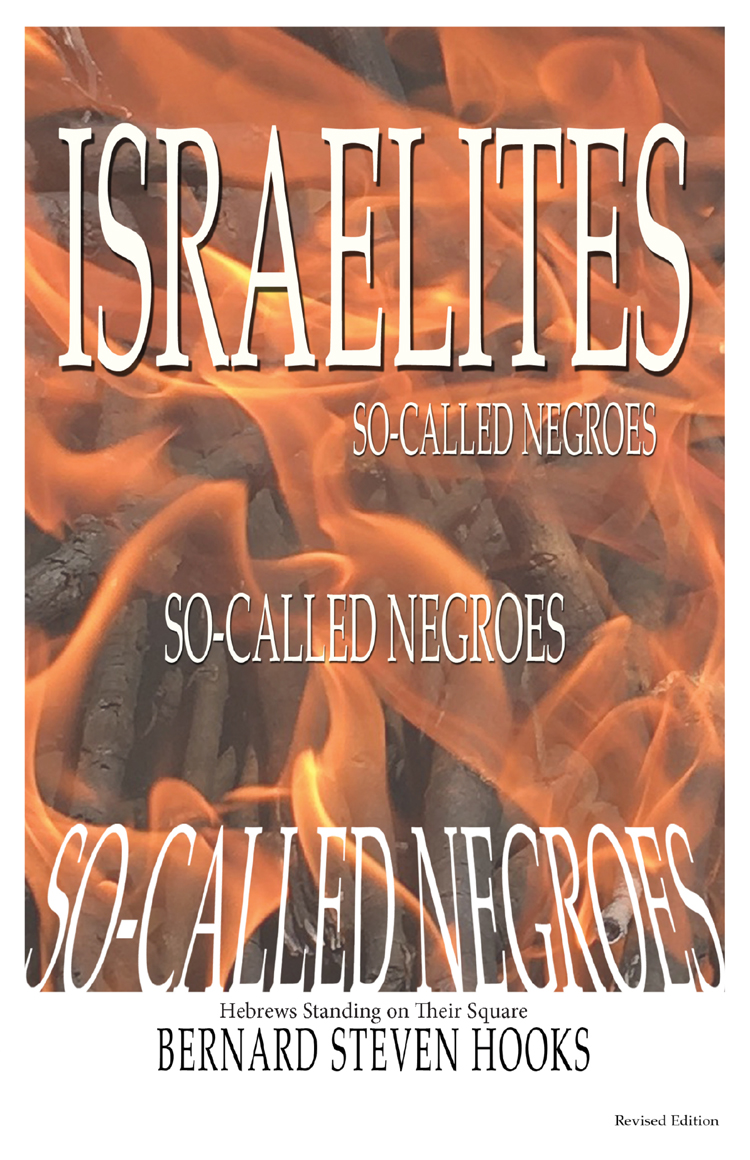 History of African-Americans enslaved from Israel as related to the scriptures in the bible for breaking their covenant with God.

"If one doesn't have anything nice to say maybe one shouldn't communicate anything at all," on the other hand if someone encounters a bridge washed-out down the road it would be within one's ethical contractual obligation to alert somebody. Shalom, I'm Katriel Ben Yisrael my Nationality is Hebrew Israelite. I've lived through a lot of life to come now to the comprehension my Nationality being Hebrew. It was my early childhood in the city of St. Louis Missouri that I first began a search to find this truth. As it was during my early years I first began seeing various name changes updated to my people, we were so-called negroes during this time we were taught the religious practice of Christianity. What's so strange we were citizens doing the time, but we needed some civil rights bill passed in 1960s so other people would have to act Civilized toward us. The so-called Negroes are suppose to be citizens, but constitution referenced from Supreme Court Decision by Dred Scott Case said Negroes could never be Citizen, I found this to be very confusing. I knew from my Mother's side ancestors being Black Foot Indian and from my father's bloodline Creek Atlantic Slave trade descendant. Surely given the history if it's correct when announcement came forth on the plantation saying Negroes were free and being citizen why would these same Negroes have chosen citizenship, is it lawful forcing one to be citizen? Why after all the raping, beating, not feed right, not treated right, why would a people want to be citizen given the history? The Negroes did not come by Ellis Island to United States but supposedly handcuffed brought here, they were not granted the right to vote till 1965 while all other citizens were exercising the right voting, so when did the Negroes vote for citizenship if all law is contract? The question arose who were we outside slavery? Christianity and Islam are religions and not nationality, the quest for Identity has lead me where I'm here today. I'm a graduate of Sanford Brown Business College with Associates Degree in Computer Programing Accounting Management, also a Doctorate in Theology from Christ is The Answer University. Supposedly, its all good, scripture foretold the Hebrews loss Identity, prophesied serving gods of wood and stone (Christianity/wood- Islam/Kabba stone) + 400 years affliction (Gen15:13-14) = Hebrew Israelites/So-called Negroes