Following a brief survey of Iranian history from its beginning in the 7th century B.C. to Ferdowsi s time in the 11th century, this book provides a history of the poem and a biography of its author. It offers an explanation of the Shahnameh as a national icon and considers the implications of the poem for the present political tensions that mark Iran's relationship with the West.

Mahmoud Omidsalar obtained his Ph.D. in Persian Literature from the Department of Near Eastern Studies, University of California, Berkeley, where he also studied Folklore under Alan Dundes. In addition to publishing many essays on Persian literature and folklore, he has also edited the 6th volume of the new critical edition of the Shahnameh, under the general editorship of Professors Khaleghi-Motlagh and Ehsan Yarshater. He has served on the editorial board of the Encyclopeadia Iranica since 1990, and was appointed to the Supreme Council of the Center for the Great Islamic Encyclopaedia (Tehran) in 2006. Together with Iraj Afshar, he edits the series Folia Medica Iranica and Persian Manuscripts in Facsimile. In 2004, the first volume of his collected English and Persian papers received the book of the year award of the Ministry of Culture and Islamic Guidance in Iran. 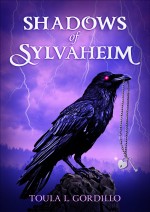 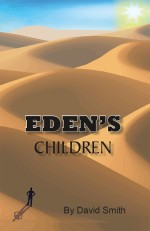 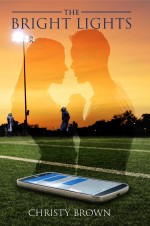 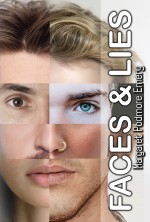 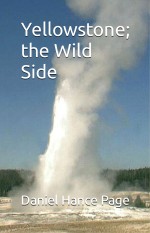 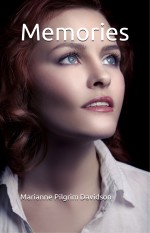 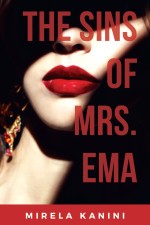 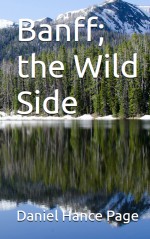 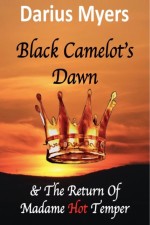 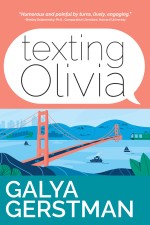