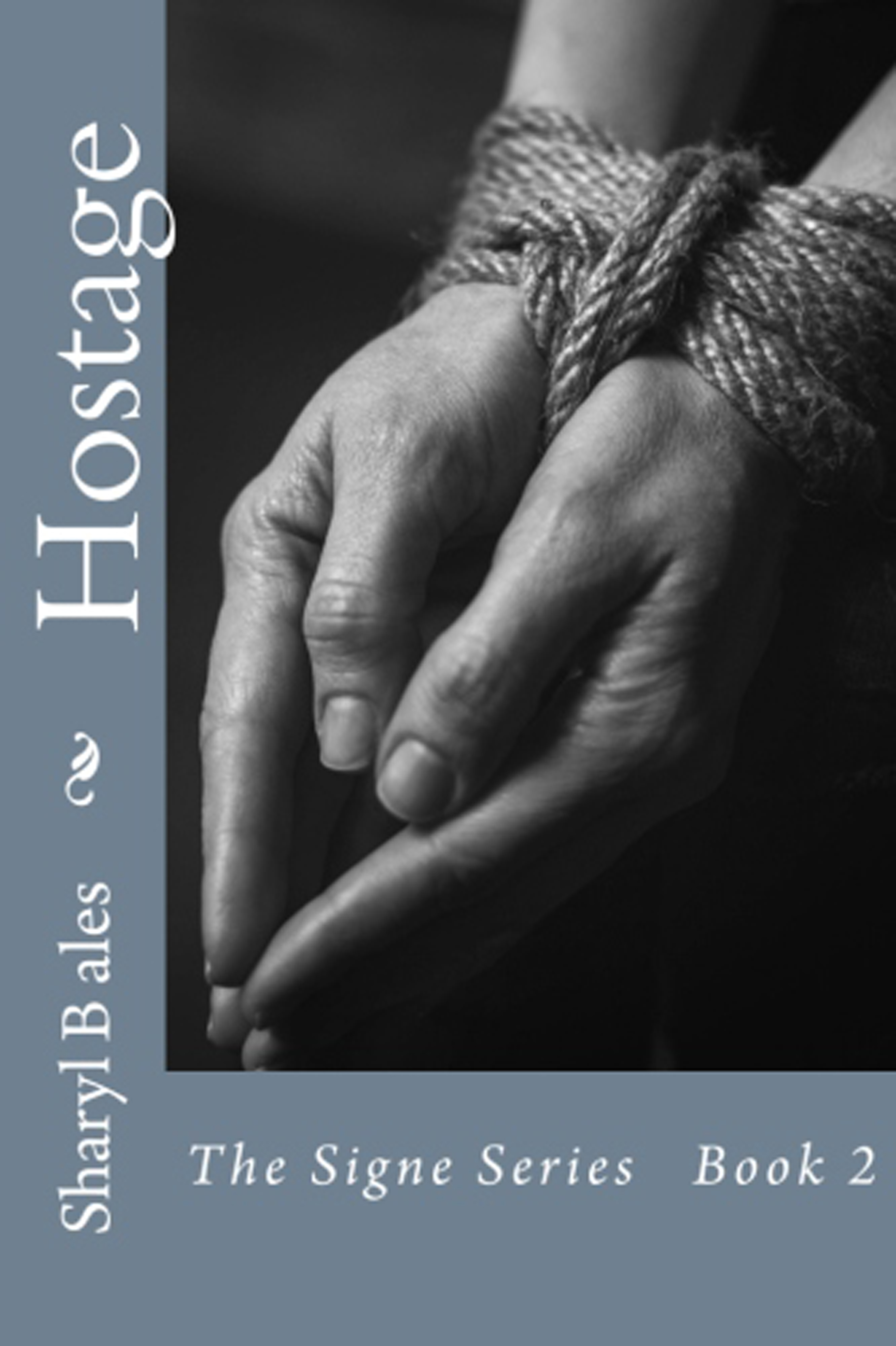 In 1972, the political situation in Nicaragua is far from stable and Signe Carlson is worried. The corrupt dictator, Anastasio Somoza Debayle, controls the National Guard that acts as both police and army. The leftist guerilla group, The Sandinistas, is waging a covert war against the current regime. Mick McKenna and her daughter – Jenna Carlson – who has become one of Mick's top operatives at McKenna International are both on assignment in Managua as are several other of Mick's senior agents. Signe's sixth sense is in overdrive and when her daughters, Lia and Brittany, unexpectedly show up at her home, she finds out that her intuition was correct: Mick is missing. His plane made a forced landing in the mountains of Nicaragua and although his operatives got to the site in less than thirty minutes there was no sign of either Mick or the pilot. Signe goes into action and within three hours of receiving the news, she is on her way to Managua in her corporate Learjet. She has a plan and she intends to find Mick. An old friend from her days in the OSS, Maria Dolores Díaz Aguero, lives just outside Managua and Signe knows that she and her family are highly involved in the politics of their country. Although Signe plans to commandeer Jenna as well, if anyone can help her to locate Mick, it is Maria.

Ms. Bales was born in Jamestown NY (home town of Lucille Ball) but grew up in Scottsdale AZ. She has written five novels in the mixed genre—Signe Series: Mystery, Suspense, Humor, Romance. The Heroine is a first generation Swedish-American, a Pulitzer Prize winner and former OSS agent during WWII. The series deals with Signe's relationship with her daughters and an old friend from her OSS days.