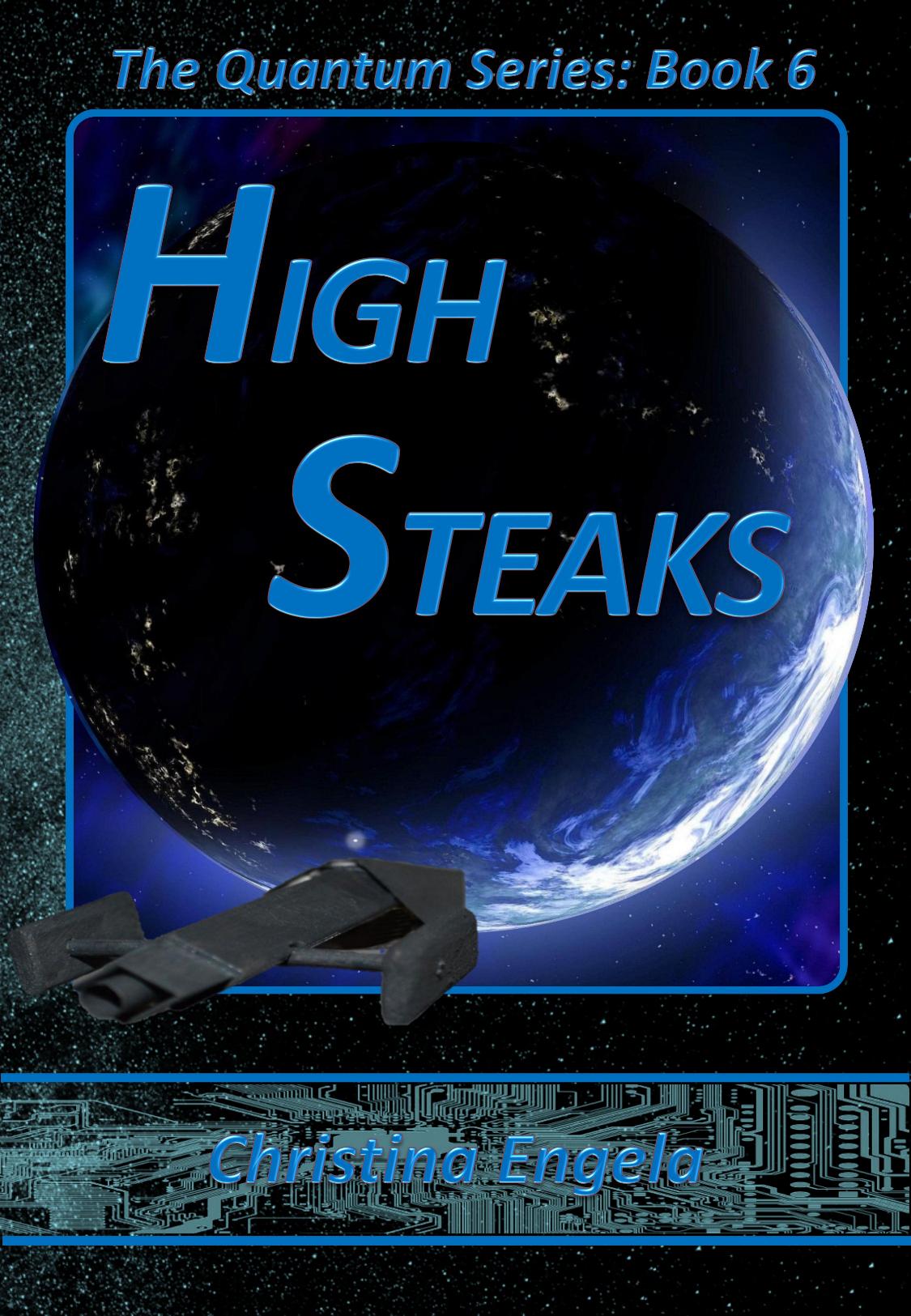 Action! Adventure! Uncivil War! Troubled times had come to the small Terran Colony planet of Deanna – and having amusing names for its sun (Ramalama) and two moons (Ding and Dong) hadn't made this quaint little world immune to bad things… After the shock assassination of a visiting member of the imperial family, and with the three largest cities on Deanna overrun by fascist troops, the local government goes into hiding. With the media and interweb firmly under revolutionary control, perception and reality begin to take a turn for the surreal - and once the enemy have control of Deanna, the stage is set. War is on its way. The quirky little colony of Deanna is about to be enveloped in a destructive conflict - replete with a supporting cast of heroes, villains, aliens, victims, perpetrators, volunteers, vampires, space battles, bovine torpedoes - and a little time travel on the side. "It's quick paced in moments with a sense of an ensemble cast all working together to fight for one another making it probably the most epic story in the series. I highly recommend the Quantum series to everyone!" - Lee Hall, UK writer and reviewer.