It has been said that next to the idea of God, the idea of Heaven is the greatest idea to enter into the heart of every man, woman, and child. This being so, when was the last time you heard an exciting, thought provoking message about Heaven? A message so thrilling that it stirred you up on the inside and caused your enthusiasm to soar to its' highest level. A message that made your mouth water because no longer was heaven a place clouded in mystery but in your heart became a reality to be grasped. This book, "Heaven: The Great Adventure" is one such message, a study that will help you discover the great adventure that awaits us when this life is over. Many people in the past were excited about the prospect of going to Heaven but the flames of their expectations have grown dim in recent days. As time passes by like it always does many people have turned their attention away from this grand homecoming and began instead to focus on the trials and hardships of everyday life. The purpose of this book is to get people stirred up and excited once again, to light up the fire of their expectation of one day soon being caught up to be forever with the Lord in a grand, adventurous place called 'Heaven'.

Randall J. Brewer has been faithfully serving the Lord since the day he first bowed his knees before Him in the summer of 1974. Since that time Randall has stepped through every door that the Lord has opened for him and over time he has been involved with a children's ministry, a teenage street ministry, and has led a Christian singles ministry. He has been involved with an outreach to those in prison and many inmates have been blessed as the result of his efforts. Randall has also managed a church bookstore, has been the substitute host of a three hour Christian radio program, and has taught Bible classes at church and hosted many home cell groups.

Recently the Lord had him write the eye opening story "Heaven: The Great Adventure" with the promise that it would open doors all over the world giving those who read the message the incentive to grow closer and stronger in their own personal walk with the Lord. Since the completion of this book Randall's work has been translated into seven languages and invitations have come in to teach all over the world.

Randall and his beautiful wife Anne Marie have been bonded together by one God, with one love, for one purpose. They know firsthand the trials and pain that come with having a sincere desire to serve the Lord. The result of going through many harsh battles is that the Lord has anointed them to lift up and exhort those who are also serving the Lord and going through similiar circumstances. Their mission in life is to encourage all believers to rise up in the midst of their adversity and become all they were meant to be in and through the Lord Jesus Christ. Their heartfelt prayer is that once you read this book your life will never be the same. 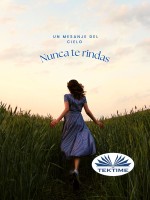 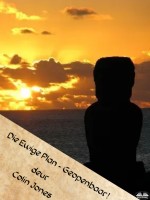 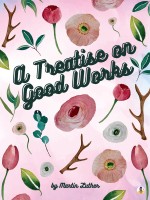 A Treatise on Goo... 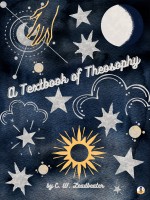 A Textbook of The... 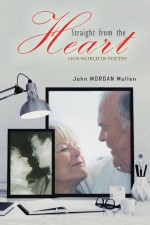 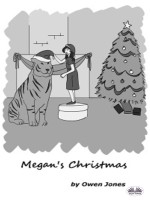 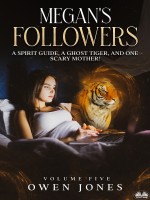 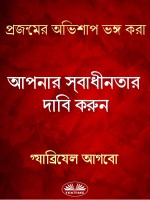 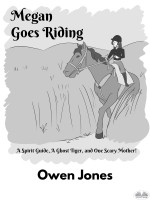 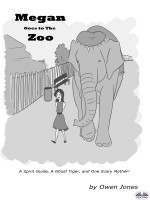 Megan Goes to the...