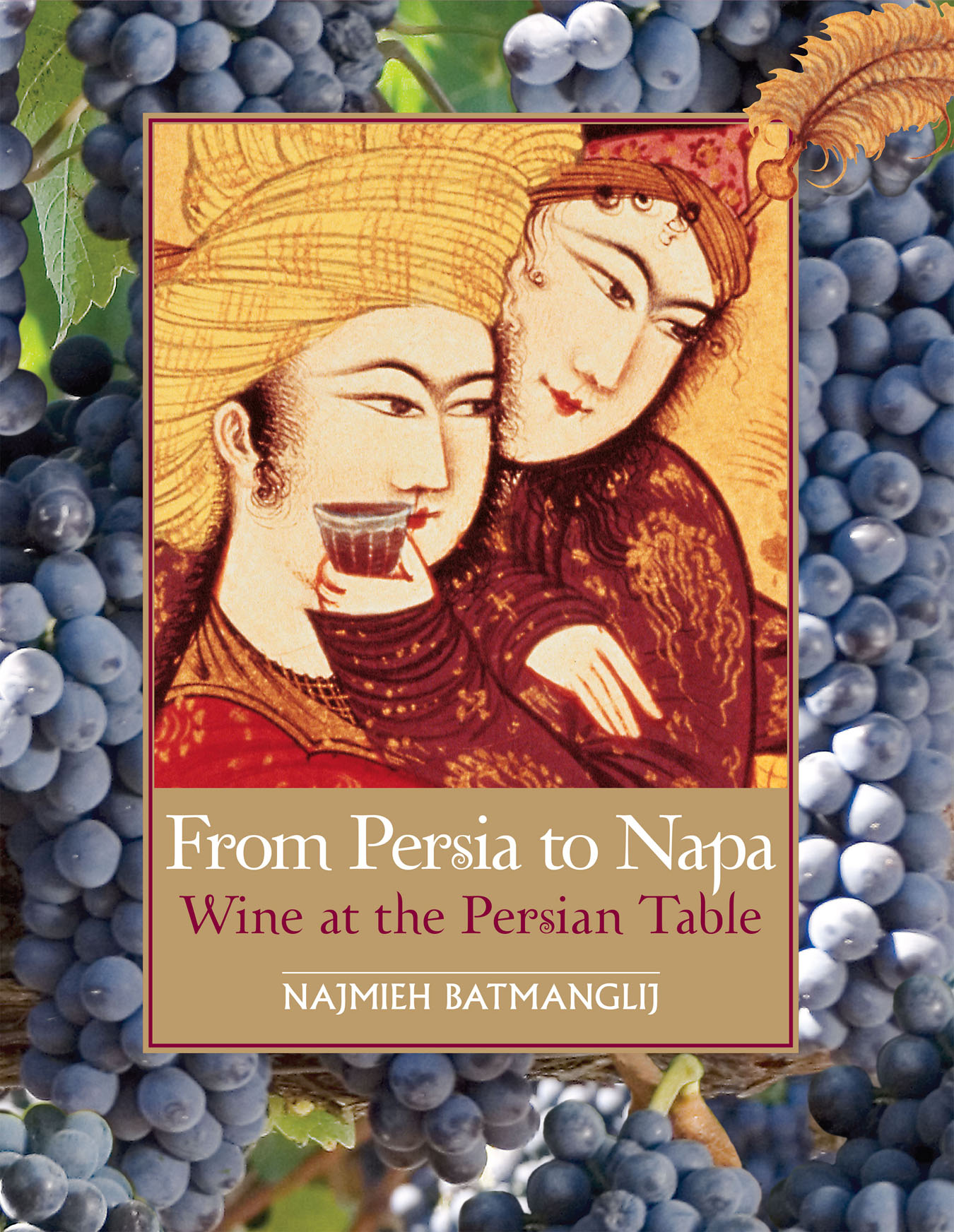 From Persia to Napa: Wine at the Persian Table

Wine is seen as the natural partner of many great cuisines, but few people associate it with Persian food, one of the world's most sophisticated culinary traditions. The ties, in fact, are age-old. From Persia to Napa: Wine at the Persian Table (Mage; $50; 264 pages, with 160 color photos) weaves together history, poetry, a look at modern viniculture, and a wealth of recipes and wine pairings to celebrate the rightful relationship of wine and food on the Persian table."Whoever seeks the origins of wine must be crazy," a Persian poet once declared, implying that simple enjoyment of this greatest gift of the grape ought to be enough. Since he wrote those words, however, winemaking has been traced all the way back to the northern uplands of the Fertile Crescent some seven millennia ago, the start of a journey that would take it across the Near East and then into Europe in the dawning years of civilization. Iran was one of the nurseries of the wine grape, and, as empires rose and fell there, princes, priests, poets and people in ordinary walks of life all embraced wine in various ways. After Islam came to Iran, wine drinking sometimes slipped from public view, but it never disappeared.In this lavishly illustrated book, Najmieh Batmanglij explores that long and eventful history, then shifts her story to California's famed Napa Valley, half a world away. There, in a kind of up-to-the-minute homage to the past, an Iranian-American named Darioush Khaledi uses the latest vinicultural techniques to make superb wines at a winery reminiscent of Persepolis, the ceremonial capital of the ancient Persian empire.The final section of the book offers 80 recipes, a guide to Persian hospitality, both old and new, and seasonal menus for various occasions. Grapes play a role in most of the recipes, whether in the form of the fruit, the leaf, the juice, the syrup, unripe grapes or their juice (verjuice), vinegar or wine. Although these recipes are presented for the modern table, they are traditional--based on sources as various as a tenth-century Persian cookbook or the culinary archives of a sixteenth-century Persian court.The book has two special sections. One, written by Dick Davis, a leading authority on Persian literature, discusses the unique links between poetry and wine-drinking in Persian culture. The other, by wine-and-food expert Burke Owens, offers guidelines for pairing wine with the distinctive ingredients used in Persian cooking. He has also provided wine suggestions for each recipe.

NAJMIEH BATMANGLIJ, hailed as "The Grande Dame of Iranian Cooking" by The Washington Post, has spent the past 40 years cooking, traveling, and adapting authentic Persian recipes to tastes and techniques in the West. The 25th Anniversary Edition of her book Food of Life: Ancient Persian and Modern Iranian Cooking and Ceremonies was called "A classic cookbook made even better…Gorgeous expanded edition" by Russ Parsons in the Los Angeles Times. Her Silk Road Cooking: A Vegetarian Journey was selected as "One of the 10 best vegetarian cookbooks of 2004" by The New York Times, while her most recent book, Cooking in Iran: Regional Recipes and Kitchen Secrets was selected as one of the 18 best cookbooks of Autumn 2018 by The New York Times, where Julia Moskin called it, "Magisterial...An engrossing visual feast of modern Iran…An essential new book"; and Evan Kleiman of KCRW Radio selected it as her "Cookbook of 2018." Najmieh is a member of Les Dames d'Escoffier and lives between Washington, DC and Los Angeles, where she teaches Persian cooking, and consults with restaurants around the world. 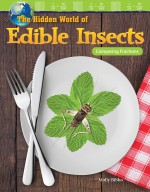 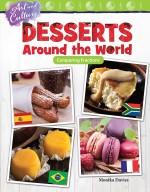 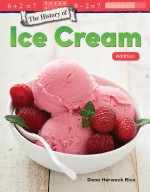 The History of Ic... 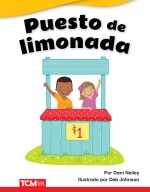 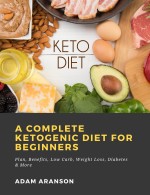 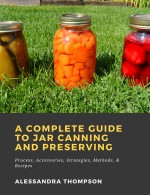 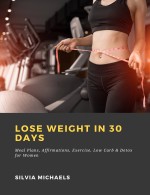 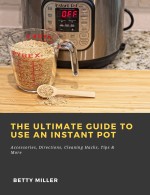 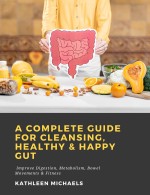 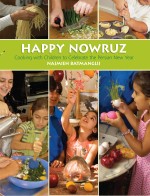