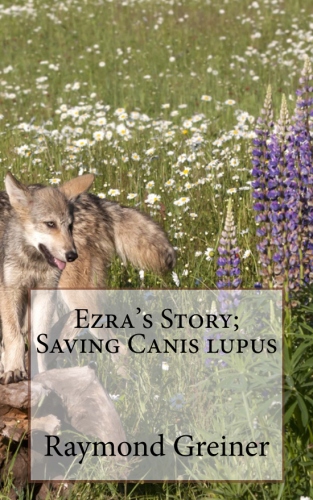 The historical development of the human species has impacted our world with numerous changes, which have altered natural ecological formats beyond what could have been perceived during ancient human history. Humanity has inundated the Earth with such vastness it has caused disarray and loss of natural balance among what are viewed as lesser beings. The terrestrial non-human life forms have been challenged to adapt to the ubiquity of human imposed negative influences. Wolves have been an earthly presence for nearly a million years functioning the same as they do currently. Wolf and human character traits are amazingly similar. Ancient human hunter-gatherer civil design formed and operated exactly like we observe present day wolves. Tribes were small in number, socially connected, and completely reliant on unity and harmonious function installed as a means of survival. The wolf pack is a perfected uniform social order and these wolves are among the most adaptable planetary organisms. They function and survive in the harshest climates and remain a presence especially in high latitudes. I was inspired to create a story displaying the importance and necessity of predators like wolves to be allowed opportunity to continue as a viable species. Ecological balance is dependent on predatory animals as a means to gain longevity. Natural science has only recently truly understood the importance of wolves in the arctic and other remote regions of the world. It's a hope as the human species confronts its future wolves will be included.