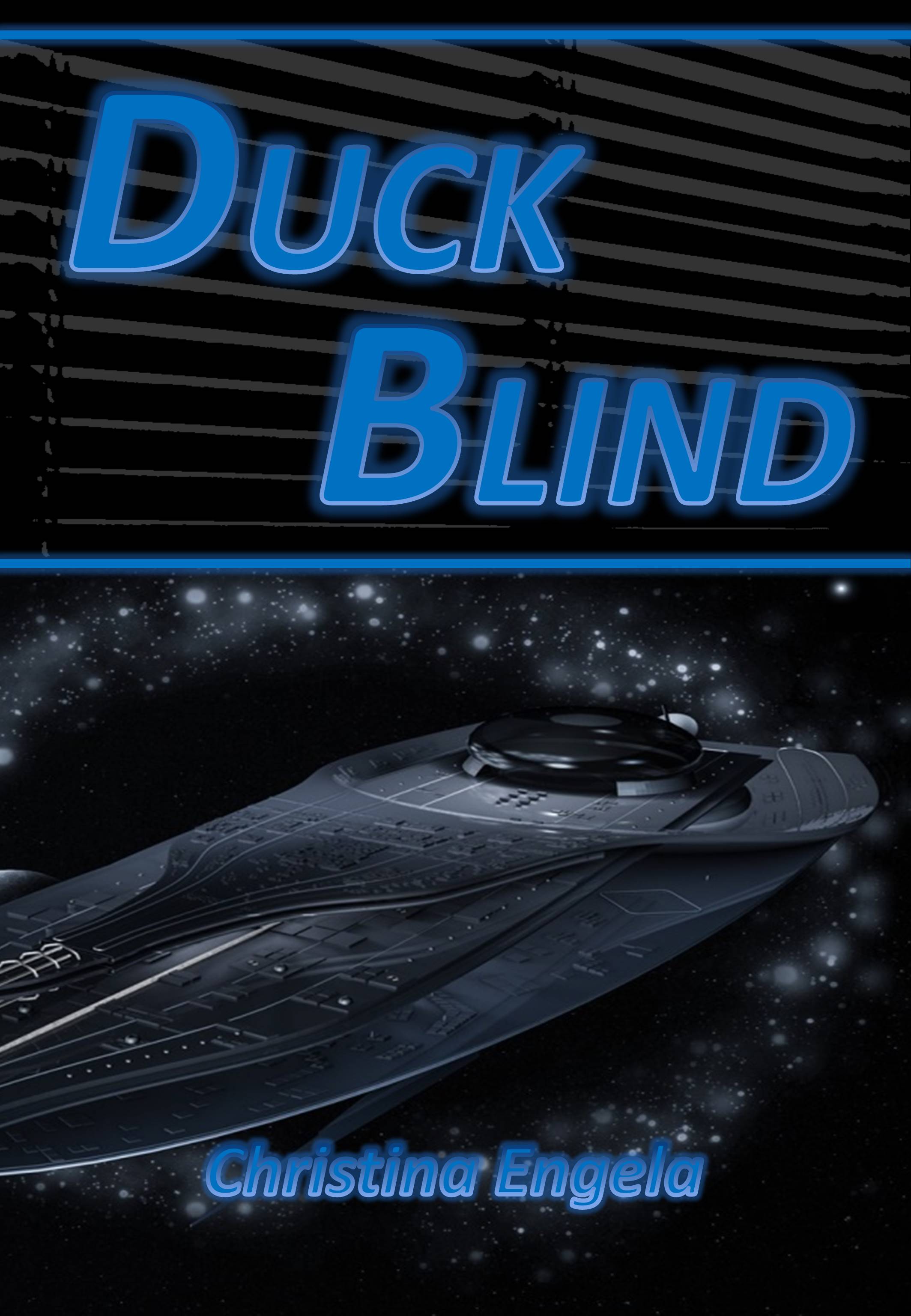 Things aren't always as they seem. Neither was Charlie Branson. Outwardly, Charlie appeared to be the successful, respected, somewhat over-paid Captain of a commercial space liner. Charlie loved his job, and not just because being a semi-silent partner in Intersteller Vacations LLC paid well - but also because the uniform was a babe-magnet! In truth, it was 2025 - space liners did not yet exist, Charlie was just a roleplayer after bumming out as an aspiring porno flick extra - and the space liner Freedom was really just a very expensive set - a fancy simulator for wealthy clients! For 3 years, the company had taken passengers on simulated cruises into deep space to forget the real world for a while, to get away from it all - and they loved them for it! Trouble was, in an atmosphere where people were locked away from reality for weeks at a time, and cos-playing and roleplaying redefined 'normal', telling fact and fantasy apart became more complicated than expected... For those who preferred the pleasant escape from the harsh realities of life outside, like Charlie, wishing it could all just be real became something almost like a prayer. As it turned out, someone heard him. The answer wasn't quite what he expected. "Duck Blind" (and "The Next Room", the companion-story to this novella) tells part of the same larger story of opposites from the perspective of a different set of characters in different dimensions and times!

Christina Engela is one of South Africa's most unique and skilled storytellers, having written 13 novels in three science fiction series, and also several non-fiction titles. Best known for her realistic characterization and for casting fully-fleshed-out LGBT characters in leading roles, Christina brings her wealth of personal experience to each of her stories. With several new offerings already in the pipeline, including several standalone titles, 2020 is bound to be a busy year for her fans! You can find out more on christinaengela.com.