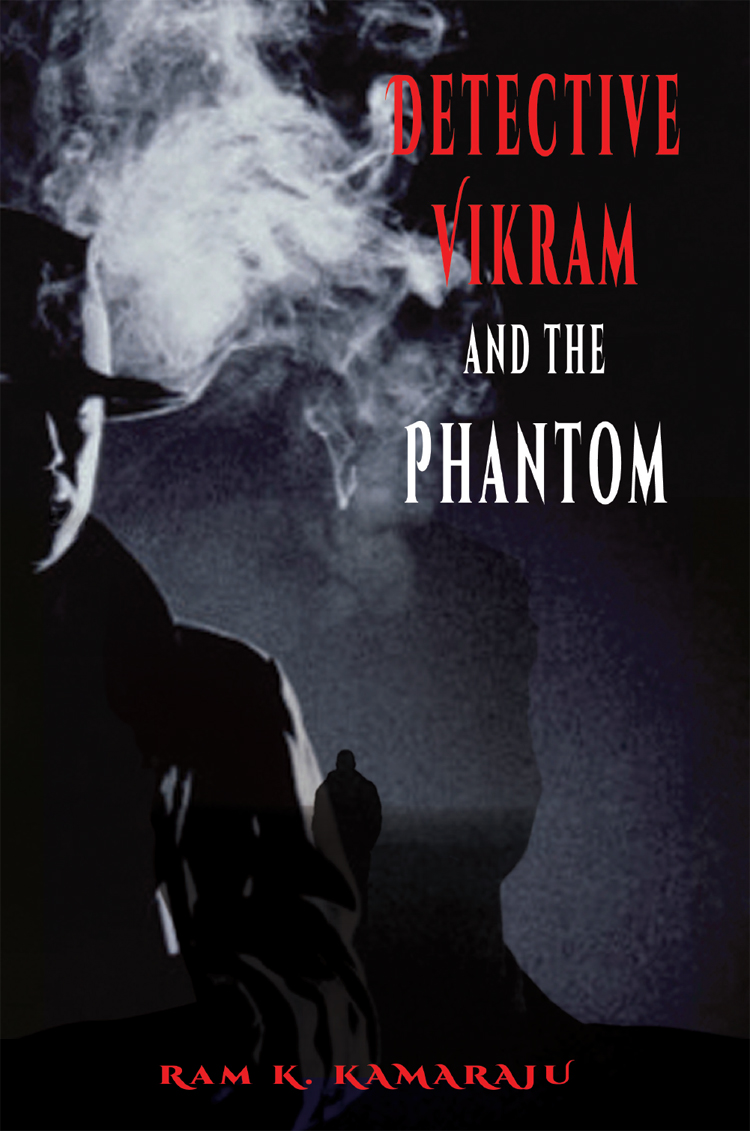 Detective Vikram is delineated as an established sleuth with a brilliant track record. One day during travel, he is kept under spell by a phantom who narrates to him the twenty five cases of crime. Detective Vikram too solves all the investigation puzzles except the twenty-fifth case and wins his freedom from the spell of the phantom.This book has taken nearly four years to complete. The stories are based on the bizarre events that are taking place the world over at all strata of society. They are intended to entertain and, at the same time, make the readers look in a different way at the results of each investigation. They can at least use the knowledge gained from the case studies for guarding against the shockingly evil intentions of some people who appear good and act very close to them in everyday life.Call it ripping the mask, reading between the lines or moving a few steps forward, reading the words behind the eyes of the person with whom we communicate, whatever! The stories unveil true human nature, good and bad, for the benefit of the readers. The case studies or stories, as they can be called, are entirely fictitious and the characters are just based on the author's imagination. They do not refer to any real life episode or a person or persons, living or dead.

Kamaraju Ramakrishna is a Senior Professor of Mechanical Engineering at Gayatri Vidya Parishad College of Engineering, Madhurawada, Visakhapatnam, India. He has over 25 years of industrial and about 20 years of academic experience in India and abroad. His last assignment in industry was as DGM (Projects) with many turnkey projects to his credit. He holds a master's degree from the IIT, Madras and was trained in Germany as a designer. He visited Finland as a lead in project management team and later served in Mekelle University, Ethiopia as a visiting faculty. He authored three technical books, Essentials of Project Management, Prentice-Hall (2010), Automobile Engineering, Prentice-Hall (2012) and Design of Machine Elements, Oxford University Press (2017). Presently he is working on a fourth book.He is a Fellow, Institution of Engineers (India), Chartered Engineer and a Member of Carl Duisberg Gessellschaft, Cologne, Germany.He also knows Telugu, Hindi, German and Sanskrit. He writes in Telugu and Sanskrit and is fond of classical music. Other pastimes are playing keyboard and mridangam.His future plans are for writing a set of twenty five crime stories in Sanskrit on similar lines for popularizing the ancient language. He has also plans to write a collection of short stories and a novel on contemporary social life. 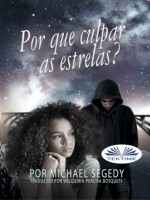 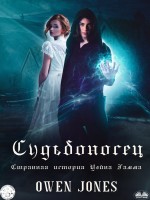 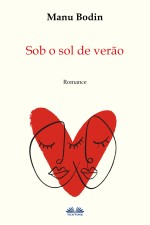 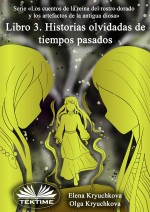 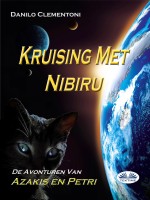