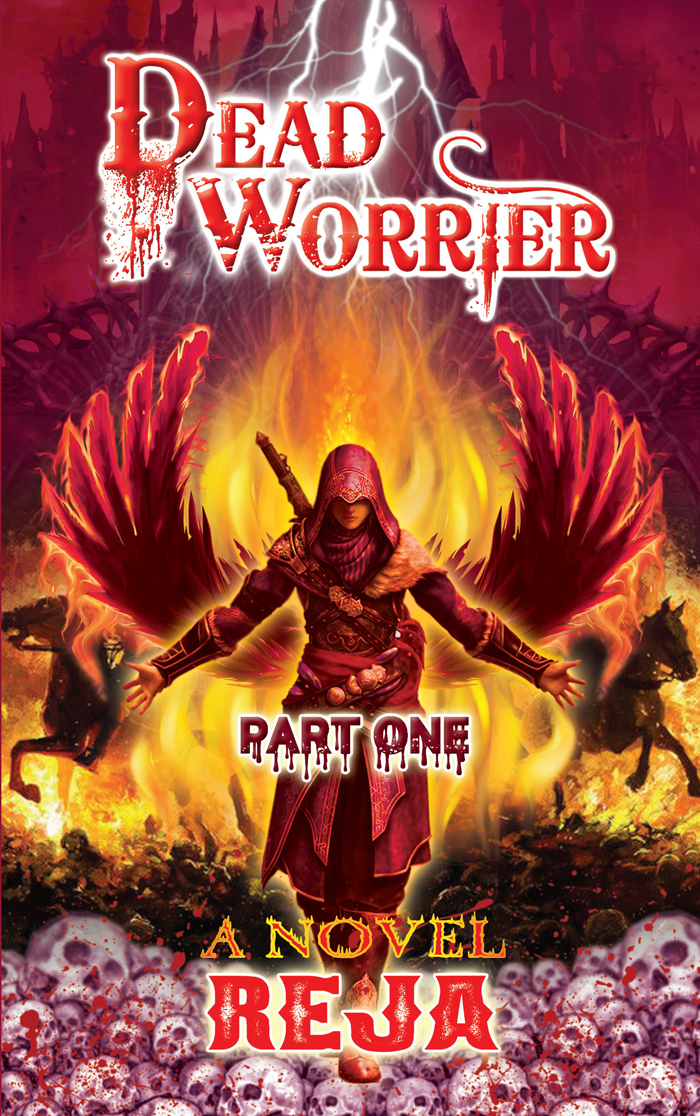 It was the time of war a never ending war. It has been 100 years since the war begin and still going on hundreds of soldiers had been die for the name of country & king, but no one's sacrifice was big enough to end the war & now all the people who's still alive are became addicted of this war every day many youngling die in war and now it didn't even effect any one cause everyone has lost the hope that war is ever going to end. So this war is also became part of our life & as well as the war crime also.Rape, murder, assaults, robbery this is all became a part of our daily life. Every day some village or FORT GET attacked by enemy forces or our kingdom forces, in these day the life of human has became very cheap it didn't worth even less than the few copper coins.Year 265 it is been about hundred years since the war start, both country's are fighting to win this war, they are using every resource they can use cause of this. This give the birth of new jobs called mercenary yes hired worriers who fight war for money & do whatever they want if they can win the battle. Most of people join mercenary just because they want to survive from this mad time. Most of mercenary fight & die just for few silver coin this is the piece of the life this mad time.But this year something happened that changed this mad world completely..............