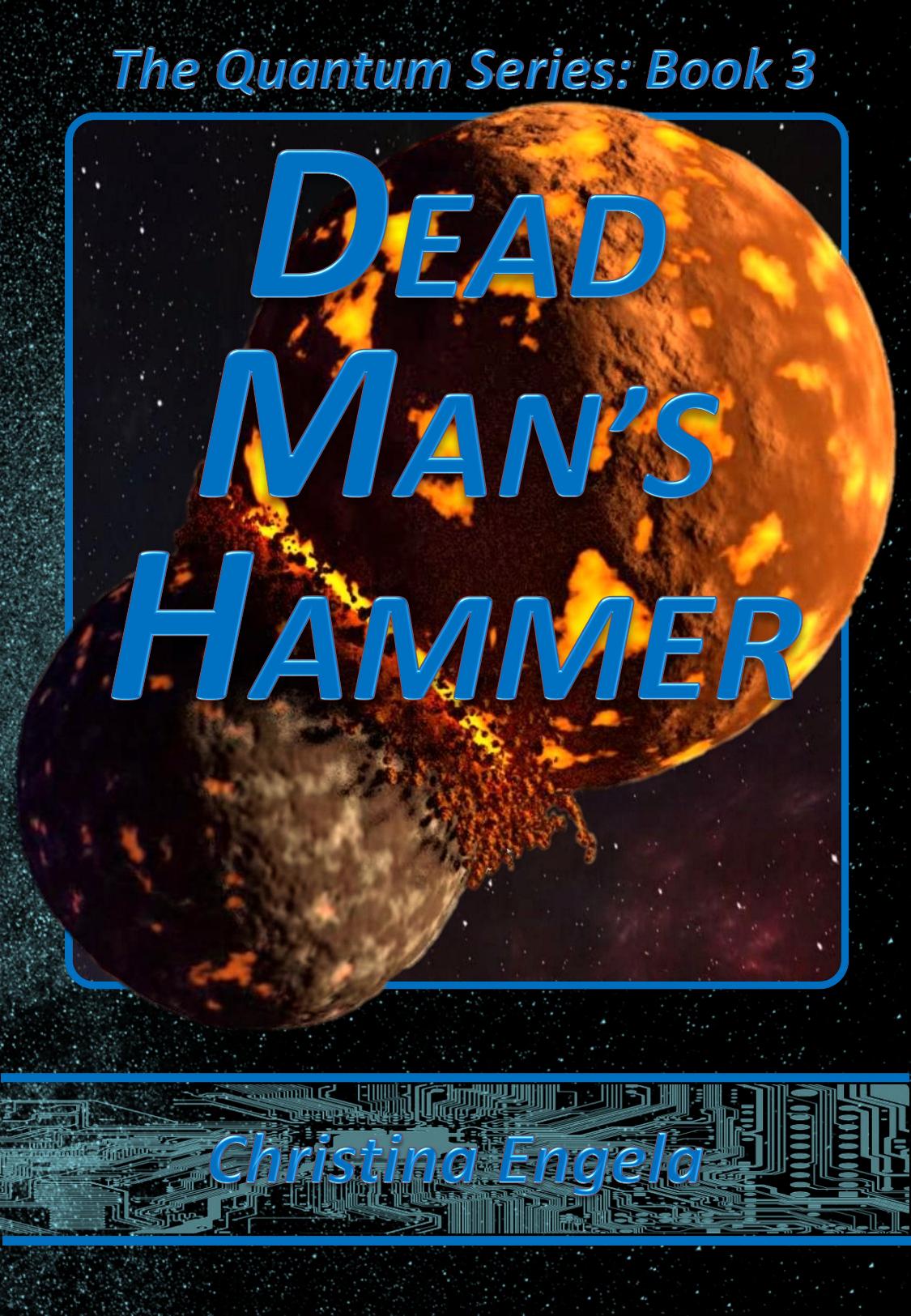 Deanna was just another third-rate colony in the Terran Empire, and it was pretty much as boring a lump of rock as could be expected. That is, until Gary Beck, aka Beck the Badfeller ran over an obsidian crow with his jeepo on the highway to San Fedora and didn't have a spare tire. Things pretty much went down hill from there. An assassin had come to Atro City, an assassin with a score to settle. She was refined and pretty - but as poets might say, beauty can be deceiving - and the same poets who described Helen of Troy as the face that launched a thousand ships, might have written about Villainessa Tittle as the bitch that sank them. As an assassin, she was the worst kind: she was absolutely terrifying, she took pride in her work, enjoyed what she did for a living – and above all, she was bloody good at it - and this time unfortunately, it was absolutely 100 percent personal. Beck the Badfeller - Deanna's most famous bounty hunter - had been murdered, and it was up to Cindy-Mei Winter, Sheriff Peg, Deputy Mike, Fred the Arborian - and Gary Beck himself - to solve the case. "As the Quantum series unfolds, it grows more and more impressive. Dead Man's Hammer is proof that Christina Engela can build an established world and insert so many genres into it along with retaining a unique style of writing that not only tributes her influences but has a way of confiding in readers." – Lee Hall, UK writer and reviewer.