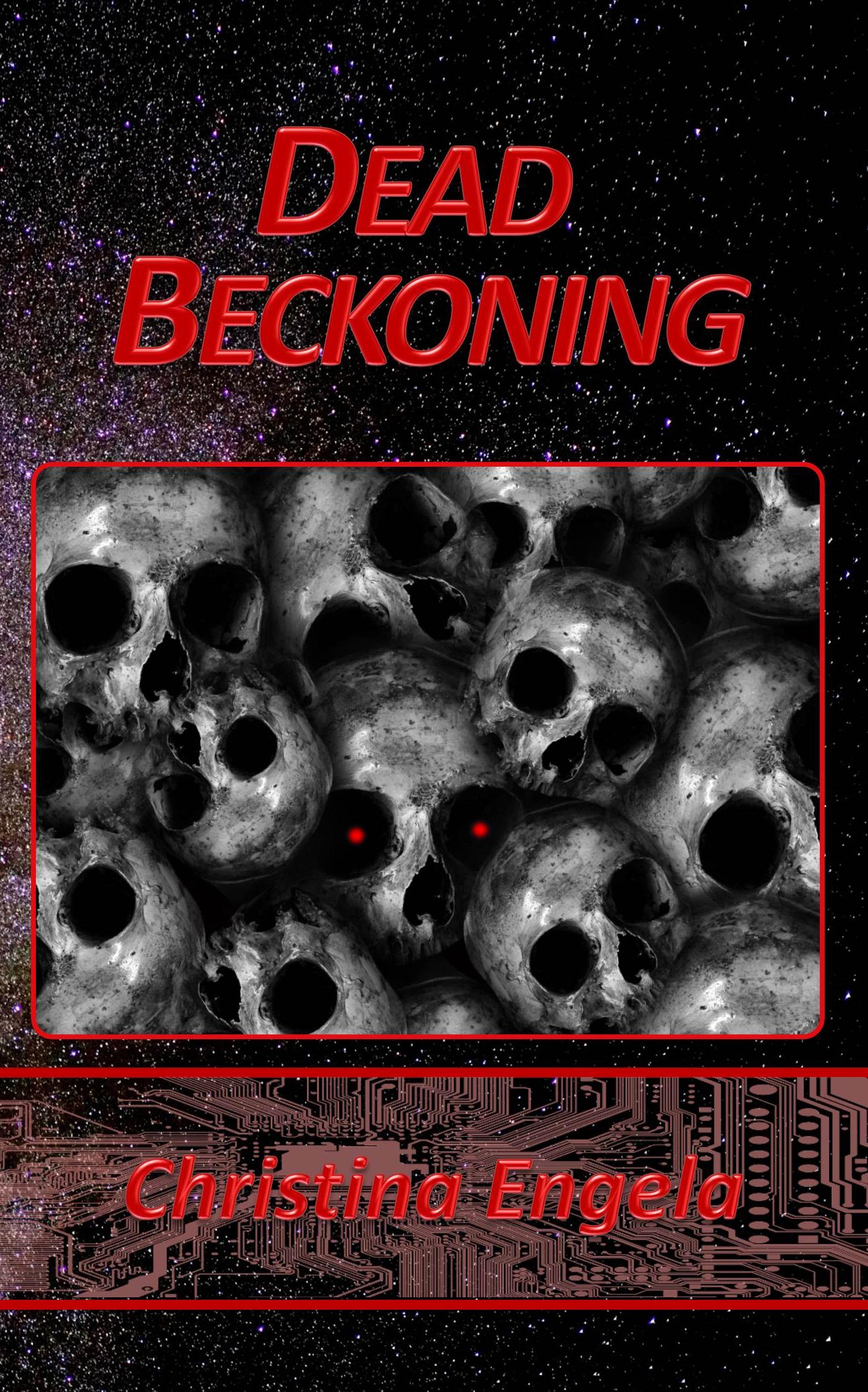 The fearsome Corsairs had waged a campaign of terror against the Human colonies for nearly a century, plundering and dominating the space lanes that crossed the Terran Empire at will, all the while keeping the location of their base a closely guarded secret. Then one day, quite unexpectedly, the Corsairs luck finally ran out… After nearly two days of fierce fighting, the Battle of Turtle Island left the skies of the Corsair world darkened with their dead. In orbit, the remnants of the once feared Black Fleet drifted, blazing... while below, the Corsair civilization breathed its last. The Terrans had finally defeated the dreaded Corsairs. For a while, the terror seemed to be over, but not just yet. Not all the great Corsair figures of legend had been killed or captured – a few had slipped through the net, and it was up to the starship Antares and its crew to find them. Like every warrior who leaves home to go to war, Adam hoped to return to the arms of his love – but Adam wasn't exactly a soldier, and Marsha… well, Marsha wasn't exactly standard spec either… but if he did return at all, he hoped to return to her. "Having read previews of Christina Engela's forthcoming work, I can guarantee you the best is yet to come…" – Mark Woods, author of 'Fear of the Dark' and 'Time of Tides'.

"Dead Beckoning" is the third title in the Galaxii Series by Christina Engela.