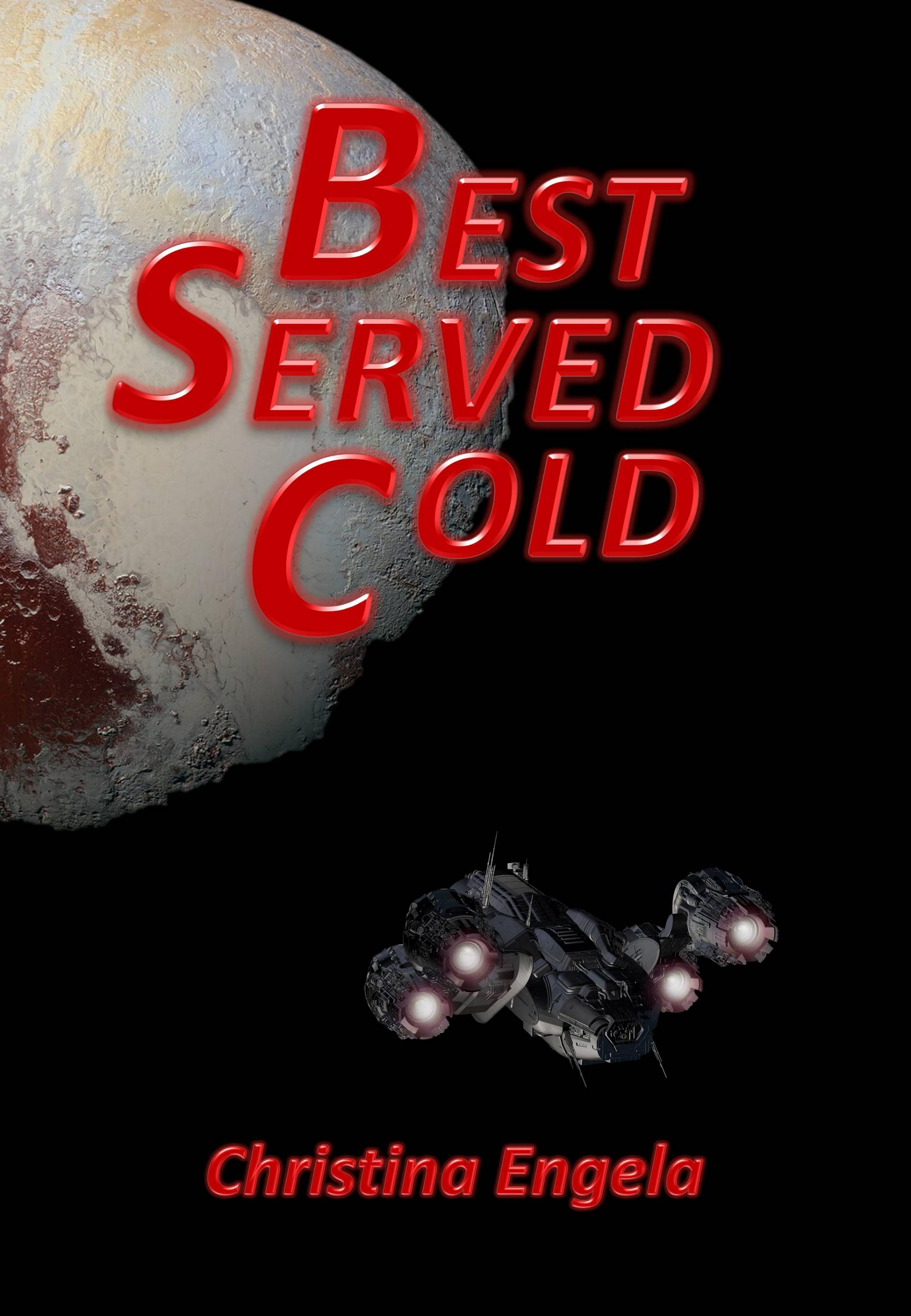 Revenge. Getting even. Fighting back. Whatever it's called, it's supposed to warrant two graves or at least, that's how one old saying went usually, in the case of mere mortal Human beings. In the case of the Human race as a whole, it was less about that and more about survival. Having just survived the Big Nuke twenty years before, a recovering Earth just beginning to reap the rewards of interplanetary colonization was suddenly attacked by an alien race that didn't communicate, didn't negotiate and seemed absolutely intent on taking the entire solar system for itself. The only option the war-weary people of Earth, Mars and Luna had, was to beat their plough-shares back into swords and fight back! In the first six months, the best the fledgling Earth Defense Fleet could manage, was to push the savage Gimp back to the asteroid belt. For four long years since then, it was all they could do to maintain the stalemate, with each side waiting for the other to make a fatal mistake. Sooner or later the war would end, one way - or the other. For Alex Nikolls, a pilot fighting in the blackness of space on an almost daily basis, it couldn't come soon enough! For Francis Talon Commander In Chief of a strike force intended to bring the aliens to their knees, it was the culmination of a journey of self-glorification and ambition leading all the way back to the L.A. mafia and the killing of Marian Mureau's parents. For Marian Mureau, it meant more than just the end of the war - it signified the end of a life-long vendetta! Read more: http://christinaengela.com/bibliography/novels/standalone-novels/best-served-cold/

A novel by Christina Engela