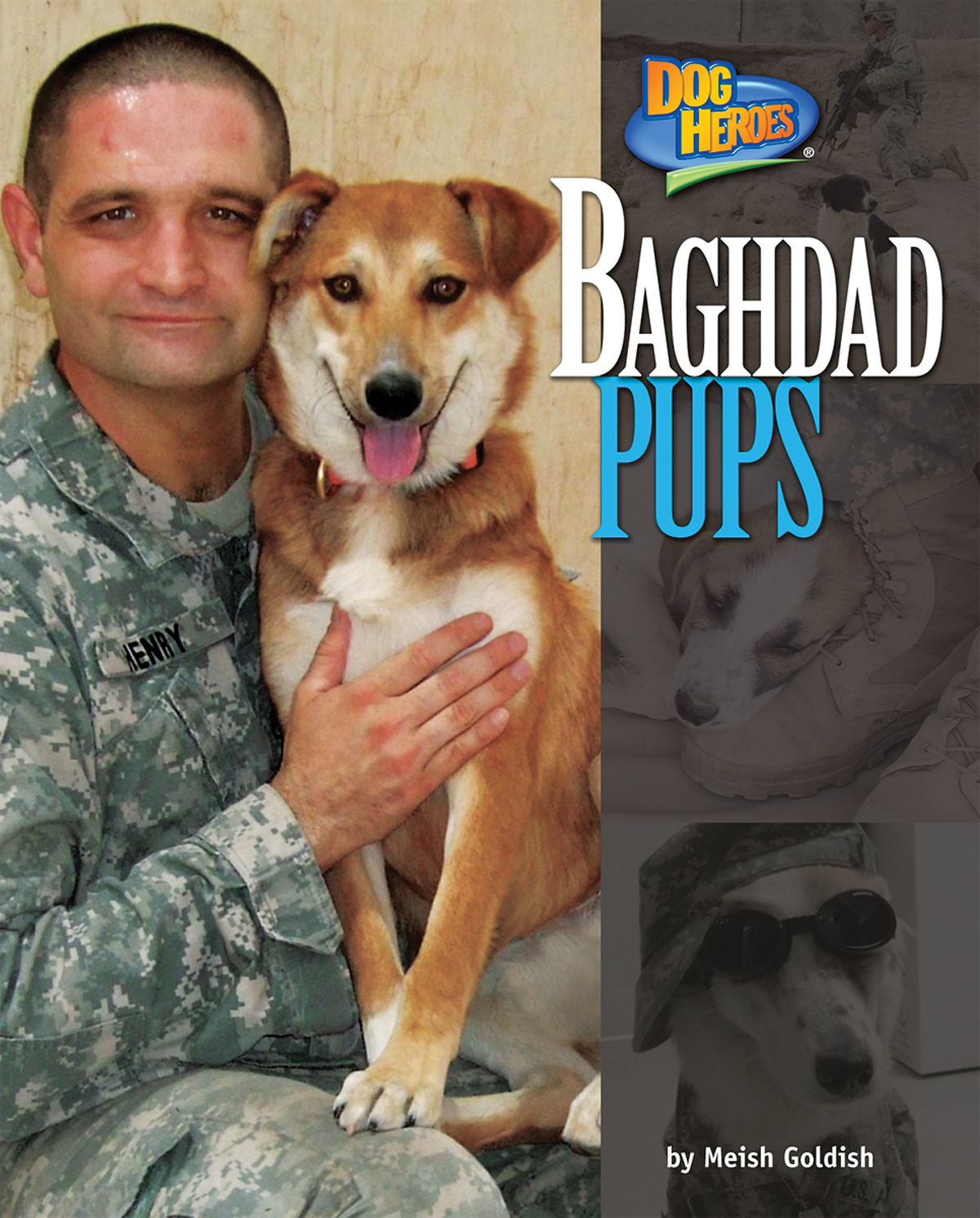 In 2007, U.S. Army Sergeant Edward Watson and his regiment, who were serving in the Iraq war, found a nearly starved puppy covered with fleas. The men took the dog, which they named Charlie, back to their base. Sgt. Watson knew it was against military rules for them to keep animals as pets, but he saw how much the tiny pup lifted his men's spirits. He hoped Charlie could be kept a secret. However, the group was scheduled to leave Iraq. Fearing Charlie would die if he left him, Watson contacted the Society for the Prevention of Cruelty to Animals International (SPCAI). The group was touched by Sgt. Watson's request to take Charlie home with him. After months of planning, the SPCA International flew Charlie out of Baghdad to live with Sgt. Watson and his family in Arizona. This is just one of many inspiring stories found in Baghdad Pups. With dramatic, full-color photographs of the brave soldiers and their rescued dogs, this book is sure to warm the hearts of dog lovers everywhere.