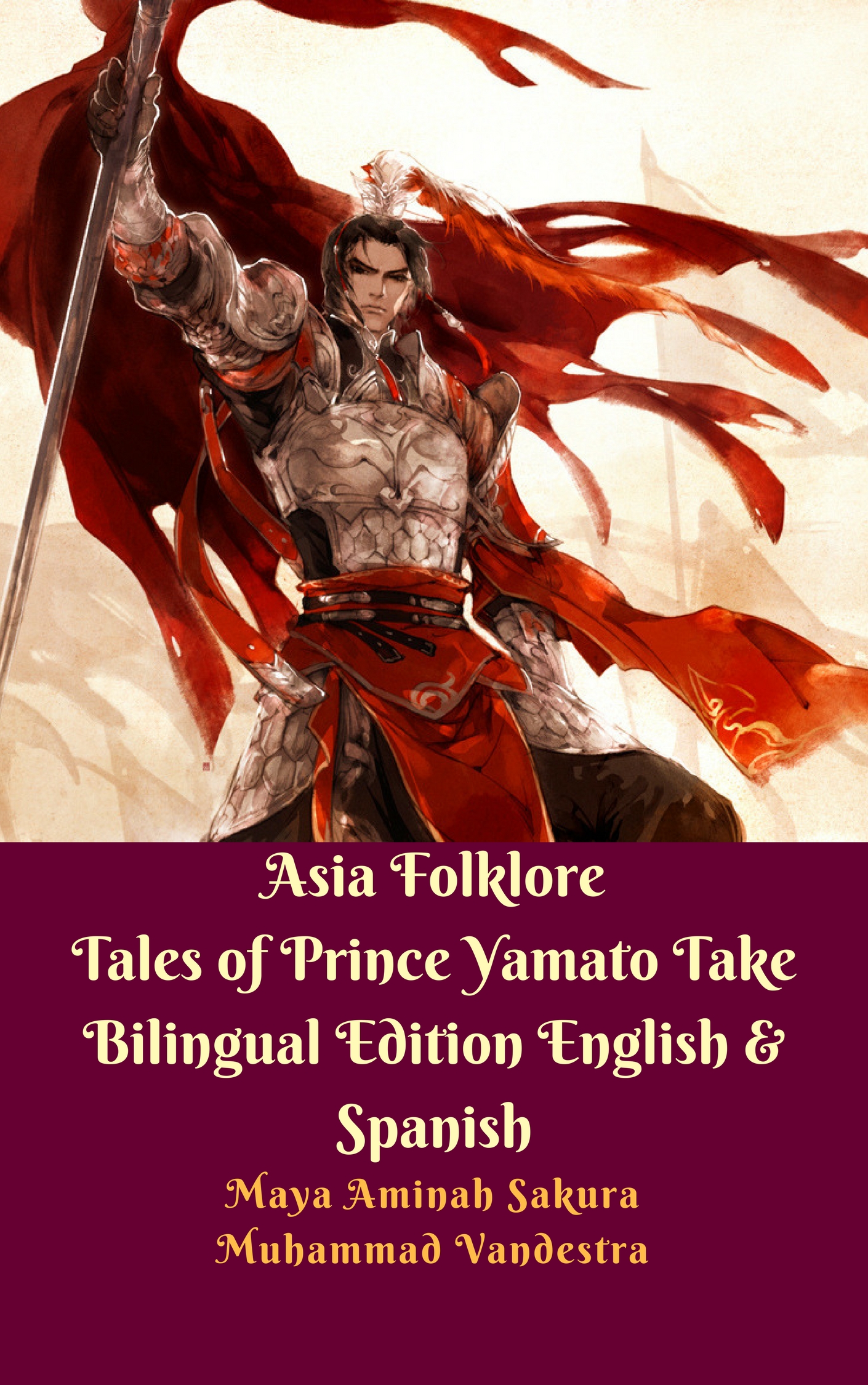 The insignia of the great Japanese Empire is composed of three treasures which have been considered sacred, and guarded with jealous care from time immemorial. These are the Yatano-no-Kagami or the Mirror of Yata, the Yasakami-no-Magatama or the Jewel of Yasakami, and the Murakumo-no-Tsurugi or the Sword of Murakumo. Of these three treasures of the Empire, the sword of Murakumo, afterwards known as Kusanagi-no-Tsrugugi, or the grass-cleaving sword, is considered the most precious and most highly to be honored, for it is the symbol of strength to this nation of warriors and the talisman of invincibility for the Emperor, while he holds it sacred in the shrine of his ancestors. Nearly two thousand years ago this sword was kept at the shrines of Ite, the temples dedicated to the worship of Amaterasu, the great and beautiful Sun Goddess from whom the Japanese Emperors are said to be descended. There is a story of knightly adventure and daring which explains why the name of the sword was changed from that of Murakumo to Kasanagi, which means grass clearing. Once, many, many years ago, there was born a son to the Emperor Keiko, the twelfth in descent from the great Jimmu, the founder of the Japanese dynasty. This Prince was the second son of the Emperor Keiko, and he was named Yamato. From his childhood he proved himself to be of remarkable strength, wisdom and courage, and his father noticed with pride that he gave promise of great things, and he loved him even more than he did his elder son. Now when Prince Yamato had grown to manhood (in the olden days of Japanese history, a boy was considered to have reached man's estate at the early age of sixteen) the realm was much troubled by a band of outlaws whose chiefs were two brothers, Kumaso and Takeru. These rebels seemed to delight in rebelling against the King, in breaking the laws and defying all authority.subjection of the Jinn was one of Sulayman's miracles that Allah granted him. And people witnessed many supernatural things that the Jinn could do while human beings could not. Therefore, people's belief in Allah was supposed to increase. Moreover, their realization of Allah's Infinite Power was supposed also to increase. But what happened was that myths and illusions started to spread ...People started to believe in the ability of Jinn without attributing the miracle to Allah. Ignorant people went so far as to say that the Jinn race (Demon) know the Ghayb (Unseen).