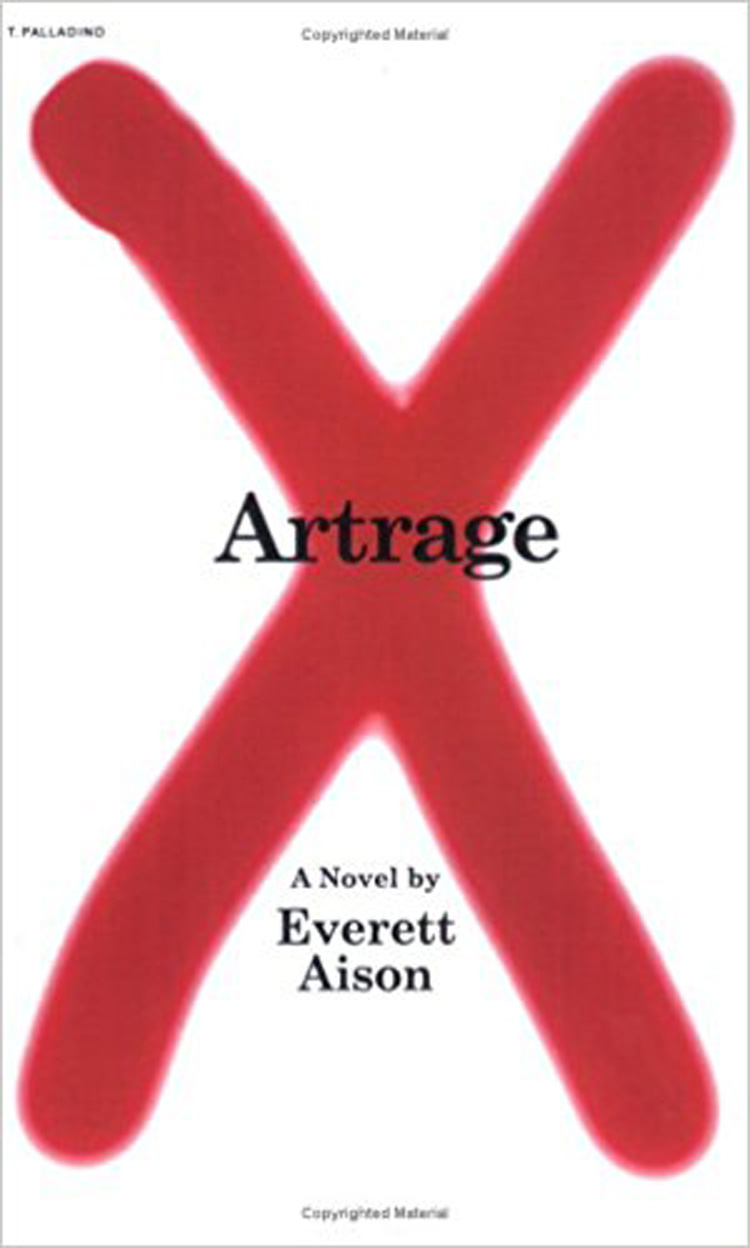 Fiction. Mace Caslon walks into the Metropolitan Museum of Art and throws acid on Universal Woman, a forty-one million dollar Picasso. This provocative act throws him into the center of a media-crazed frenzy: Exploitive television personalities, enraged museum officials, terrified collectors, confused dealers, aggressive lawyers, a U.S. Attorney on the make, instant psychiatrists, shocked ex-lovers, hyper-cool teenagers, hustler artists, and anti-art demonstrators each demand their time in the spotlight. "I thoroughly enjoyed Everett Aison's novel about a regular guy who commits an acte gratuite, the desecration of an art world treasure, and its wildly snowballing consequences. Mace is a funny, slightly sex-obsessed, and not always sympathetic protagonist, for this story of a provocation is itself a provocation. Humane at its core, though, this novel takes a bead on the obscene mix of art, money and the media with the best possible humor"--Molly Haskell.

Artrage is Everett Aison's first novel. His feature film screenplays include "Ted Sears," "Growing Up In America," and "Work In Progress." He has written and directed three award-winning theatrical shorts: "Post No Bills!" "So Much In Common," and "Choices." Mr. Aison co-founded with Silas Rhodes the School of Visual Arts Film School. He has designed and illustrated the children's books "Arthur" and "The American Movie," published by Atheneum, was art director of Grossman Publishers, and designed the logos, posters, and opening titles for many films, including Kurosawa's "Yojimbo" and Polanski's "Knife In the Water." 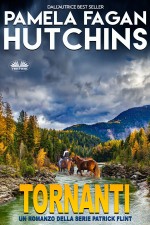 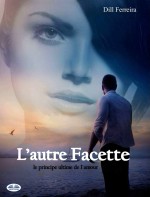 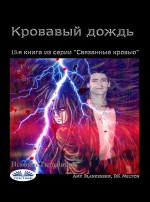 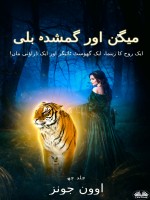 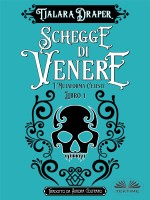