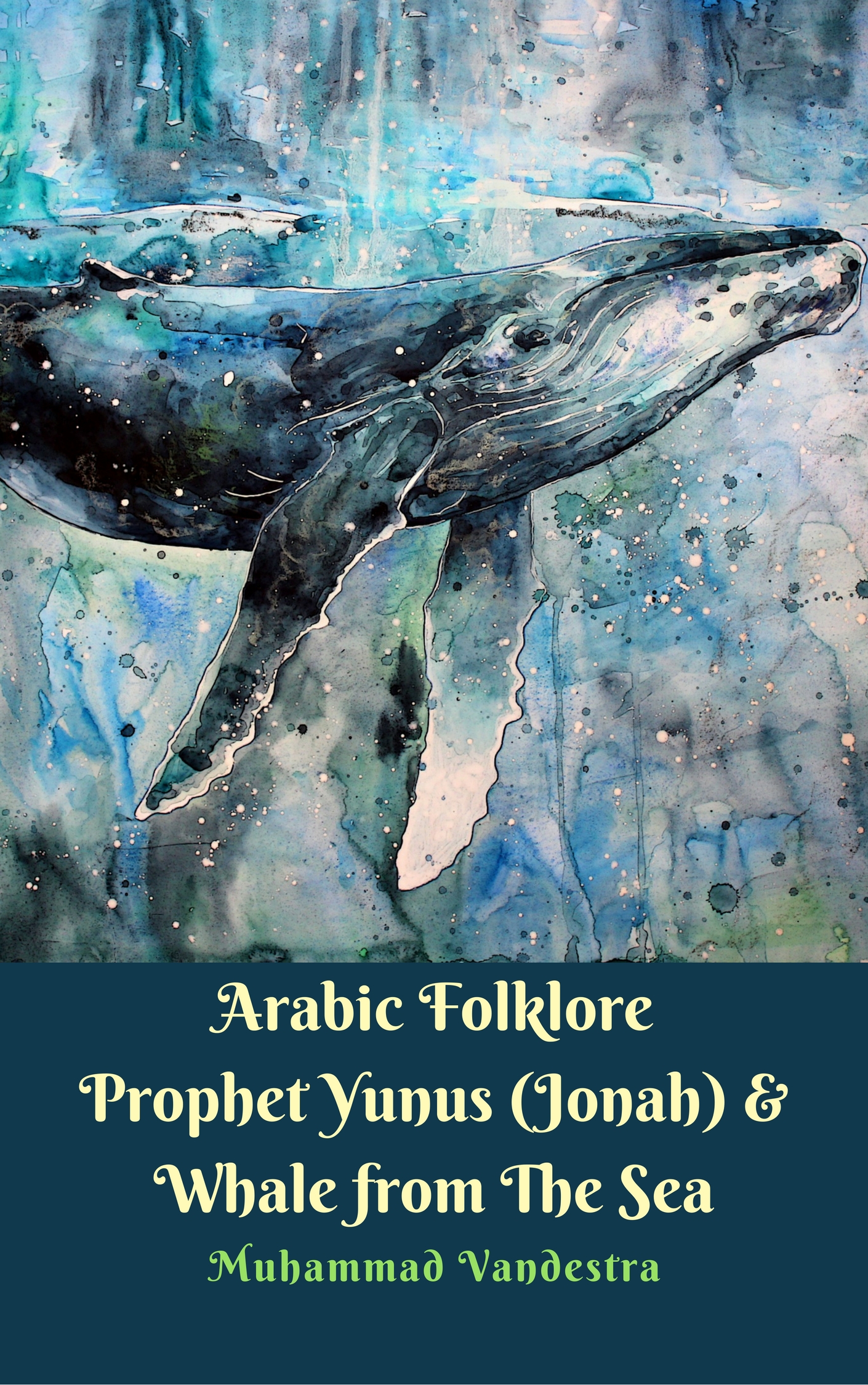 {Then the whale swallowed him, and he was blameworthy. Had he not been of those who glorify Allah (God), he would certainly have stayed in its belly until the Day of Resurrection.} (As-Saffat: 142-144) As I turned around in the surging sea, my body formed the shape of the Arabic letter (Noon) on the water. I bent my body and struck the turbulent ocean tides with my tail with a sound like rolling thunder. After my tail struck the water, it surged forth in waves, leaping again to the surface of the sea like a giant waterfall. All things turn downward on both land and sea including the breath of creatures, the falling fruit and gushing waterfalls. The great whale of the sea breathes out forming a waterfall that churns upward then spirals down again into the sea from whence it came. The whale does not need hands to propel the water that surges around it. Every splashing gush of water propelled by the movement of the massive whale praises and glorifies Allah, the Creator of all things. I hit the waves again using my tail and listened to the sound carried by the wind as it exploded into the air like the first one. I know that when I collide with the waves, the sound of the clash can be heard from miles away and frightens thousands of creatures in the sea but in fact, this is simply a small part of the power of Allah, as the sea and wind trembles with fear in front of the Owner of all power. In spite of being the most powerful creature in the sea, I am weaker than running water in front of Allah. I may be the giant of the sea but my true crown is made of truthfulness and the richness of reality. Both these things, the truth and reality, constitute the supreme power that can be found in Allah's creation. I was crowned in the water with my ability to bend myself in all kinds of shapes. I was given that might, which even I myself cannot comprehend but my whole being bows down before it. I moved my tail and sped off.