A Great Place to Drink

A Great Place to Drink is set in a hotel-bar at the outer edges of San Francisco's North Beach in the early 1960s.
When Duncan and, later, Carolyn wander into the San Giovanni hotel-bar with its dim lights, cheap drinks, characters drifting in and out, and Ray Charles on the jukebox, they feel anonymous and comfortable .It's the home they didn't expect to find, the authenticity they didn't know they were seeking.

In real life the San Giovanni was inspired by the San Gottardo, a small Swiss Italian hotel and bar, 217 Columbus Avenue, home to poets, transients, in-betweeners and out-of-luckers, musicians, painters, retirees, immigrants, escapees from 1950s suburbia, all scratching a living: drinkers and drunks one and all.

"Honesty is the great gift we give… You have writing GENUIS." - Letter to Nancy Robbin from George Antheil, Composer and Pianist Literature was a sort of religion for Nancy Robbin. She felt that when the text was right, when the words moved as they must, and when the underlying honesty of the story held it all together, in that instant, the work would take you to a better place.

Her fiction depicted 1950s and 1960s California in an unblinking light. The world she showed in A Great Place to Drink was sometimes unruly. People hung out, drank, fought and talked. Ray Charles shouted and moaned on the jukebox. Suppressed grief hung in the air. In the world she knew so well, lost souls came together in order to hold it together. Nancy's sympathies in life and art lay with the broken and lonely. With drink in hand, they sought love and clung to uncertain hope. Nancy Robbin wrote stories, poetry, and novels in fits and starts throughout her life. Her mother published Nancy's poetry in children's literary magazines, and at UCLA Nancy was the editor of a poetry magazine. She wrote at school, at home in the early years of motherhood during World War II, through love, marriage, separation, divorce, between binge drinking and black-outs, cops, judges and psychiatrists, until, finally, she managed to negotiate an uneasy truce with her demons. Nancy wrote what she knew and gave the gift of honesty. Among other things, she knew the seedy side of San Francisco bohemia in the early 1960's. These were the days when she was friend, neighbor, and drinking companion to the souls who drifted in and out North Beach's San Gottardo Hotel (which she called the San Giovanni Hotel in her novel). 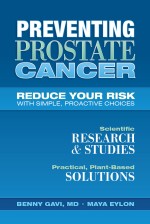 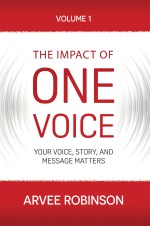 The Impact of One... 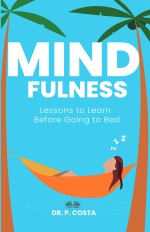 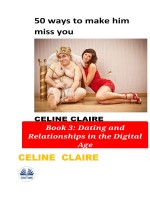 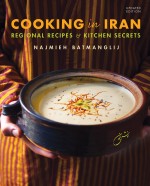 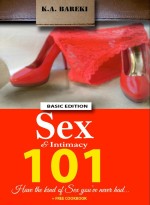 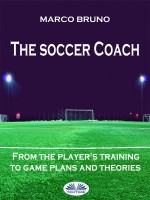 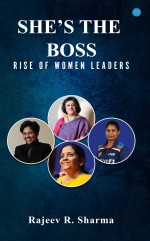 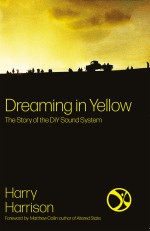 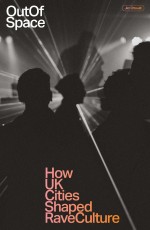