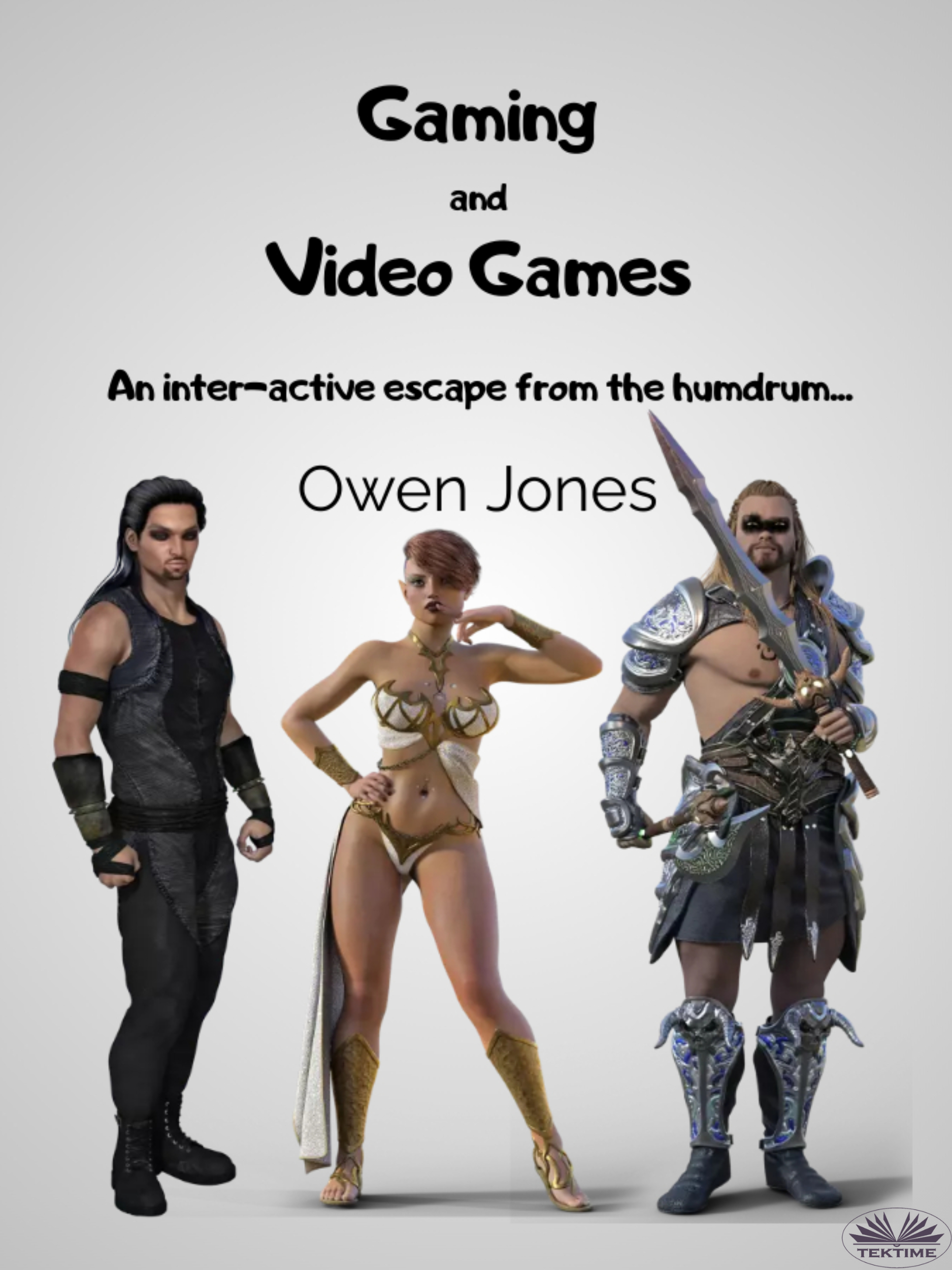 Why do People Like Gaming? Well, many millions of professionals and worried parents have been asking themselves this very question for at least fifty years.When video gaming started in the Seventies, most people saw it as a bit of fun, but as the craze took hold, even in that decade, intellectuals and educationists began calling it 'a stupid distraction', and the gamers 'dumb'. This continued until fairly recently, and millions of disparaging words were written about video games and gamers. However, the tide is now turning, and 'experts' are pontificating on the positive aspects of gaming on gamers…even on very young ones. All the while this debate swirled around them, gamers just got on with what they liked doing the most - playing video games.Much has been written about why gaming took the youth of the Seventies by storm, and why now, people of all ages love to play. Some like the rôle-playing, others like the virtual risk-taking, and others like to hone skills that they would not ordinarily use.Some even dream of joining the thin ranks of the millionaire élite gamers.Whatever your reason, may you long derive pleasure from your hobby, and may The Force be with you!The information in this ebook on various types of games, video, computer, arcade and related subjects, is organised into 16 chapters of about 500-600 words each.As an added bonus, I am granting you permission to use the content on your own website or in your own blogs and newsletter, although it is better if you rewrite them in your own words first. 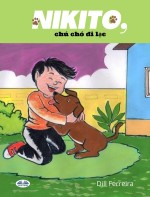 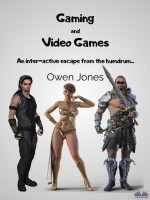 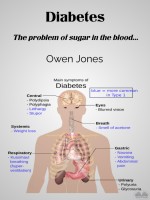 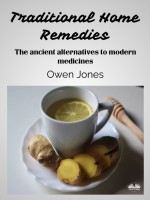 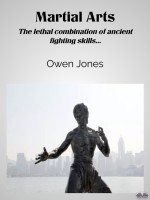 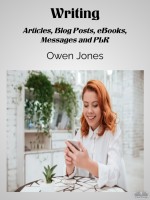