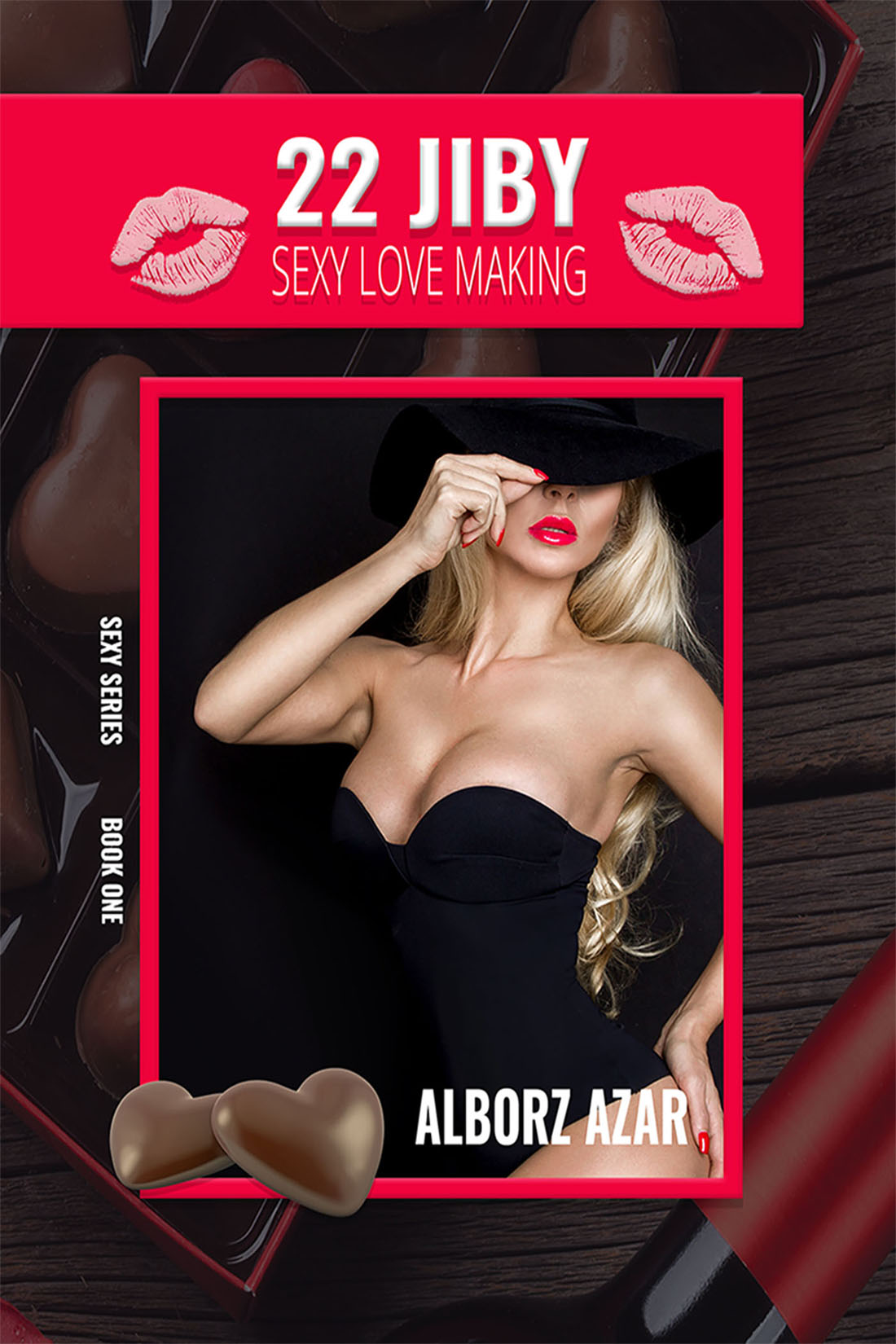 Since the Raha Series began, it blossomed into something incredible. Raha had created such intense sensations in Alborz, it became impossible for him to imagine living without the love of his life. In March 2020, when the pandemic spread across the world, everyone was locked down for extended periods. The separation left Alborz's heart longing for his Eshgham. Once sanctions were lifted and left to travel the world again, Alborz shared his escapades in 22 Jiby Sexy Love Making with his Raha. On the 6th of September, 2020, Alborz finally met with Raha once again. During 2020, they had only met once before the lockdown. Alborz stated, "By the time I finished writing 22 Jiby Sexy Love Making at the end of March 2021, Raha and I had met again for 15 Jiby Sexy Love Making from 21st February 2021 until 7th March 2021. The indulgence with Raha has led me to write, 15 Sexy Love Making Holidays. Alborz and Raha find a passionate desire for each other in 22 Jiby Sexy Love Making, which made them realize they were made for each other no matter what happened. The pandemic brought forth moments that unfolded in greater love, more connection, and passion for each other. The 22 Jiby Sexy Love Making allowed Raha to enjoy the feeling of power and control she had over Alborz during sexy lovemaking, as she effortlessly brought wave after wave of pleasure, which made him utterly sexually obsessed with only Raha. Especially… on top with chocolate syrup.

Alborz Azar has been dubbed a hero by Pantea (Lana). The story is narrated by Alborz who was once called a great hero by the woman he loves. However, she declined to be titled as the author. Considering the situation, she avoided involvement because of his family. Pantea would call Alborz Azar Casanova, Marco Polo, her hero, Gulle Chirage Jadu, etc. Azar faced all the situations in his life with confidence and believed in the truth. The luxuries in life that he procured were because of his dedication to succeeding in business. They were not inherited from any family legacy. The struggle to overcome all his difficulties with persistence started at the age of fourteen, but he found his passion for work and dedication drove him to succeed. As time passed, his first love was his wife Rozhan continued to stay at his side. Thereafter, some lovely girls crossed his path; the most important was Pantea being second love. Azar's dream to become a successful entrepreneur started at a young age. His drive to achieve a name in the corporate world was achieved in the U.K., where he also succeeded as an attorney at law and became a great writer writing fiction books, scams, laws in different countries and writing biography of popular business people struggling for justice as well as sex series. In the foreseeable future, complete life stories of different people will be written in hopes they will touch the hearts of his readers. alborzazar.net 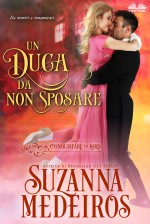 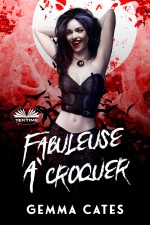 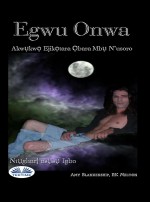 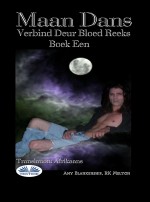 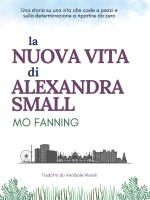 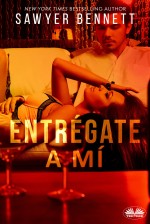 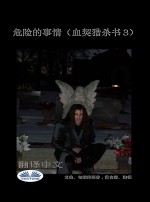 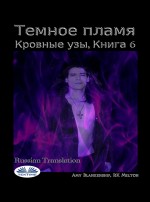 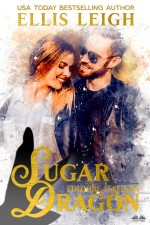 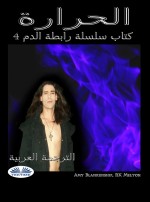