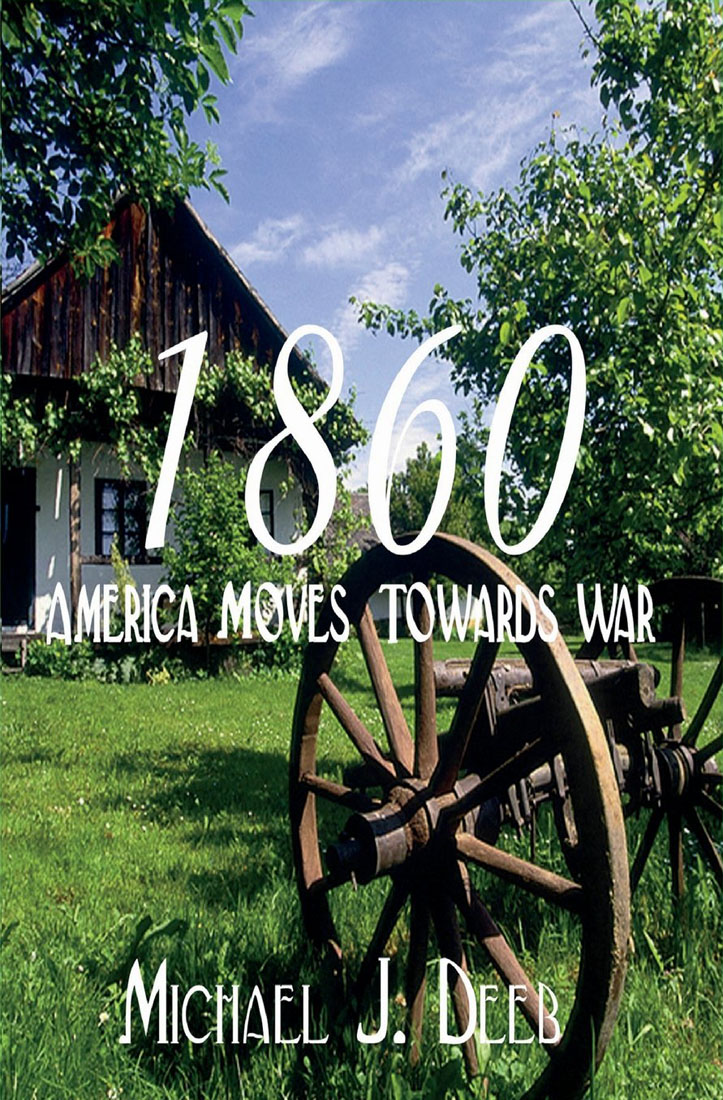 The 1860 presidential election divided the United States as never before. The novel 1860 takes the reader back to that time. Michael Drieborg, his family, and teenage friends must face the terrible consequences of that election. How does Michael satisfy his desire to join his friends and fight for his country with his duty to obey the wishes of his parents and stay home?

Dr. Michael J. Deeb was born and raised in Grand Rapids, Michigan. His undergraduate education was completed at Aquinas College. He earned a Master's degree from Michigan State University and a Doctorate from Wayne State University. He was an educator for nineteen years, most of which saw him teaching American history. His personal life found him as a pre-teen spending after school time regularly at the Grand Rapids Public Library waiting for the YMCA across the street to open. His favorite section of the library was the one devoted to non-fiction history. Teaching at the college, university and high school levels only increased his passion for reading and research. Since 2005, he and his wife Sally Dittman have lived in Sun City Center, Florida. In the fall of 2007, he finished the Civil War era historical novel Duty and Honor. This began a series of books featuring a Lowell, Michigan farm family and their son who went off to war. The sequel, Duty Accomplished, was completed in 2008. Honor Restored was made available in 2009. The Lincoln Assassination was published in 2011 and was followed by 1860 in 2012. The concluding book in the six book Drieborg Chronicles series, The Way West, was finished in 2013. Dr. Deeb served as the Civil War historian for American Cruise Lines from September 2012 through October 2016. He has concluded the Drieborg Chronicle series with eight historical novels. In addition, he wrote a two volume work, The Kennedy Assassination as well.